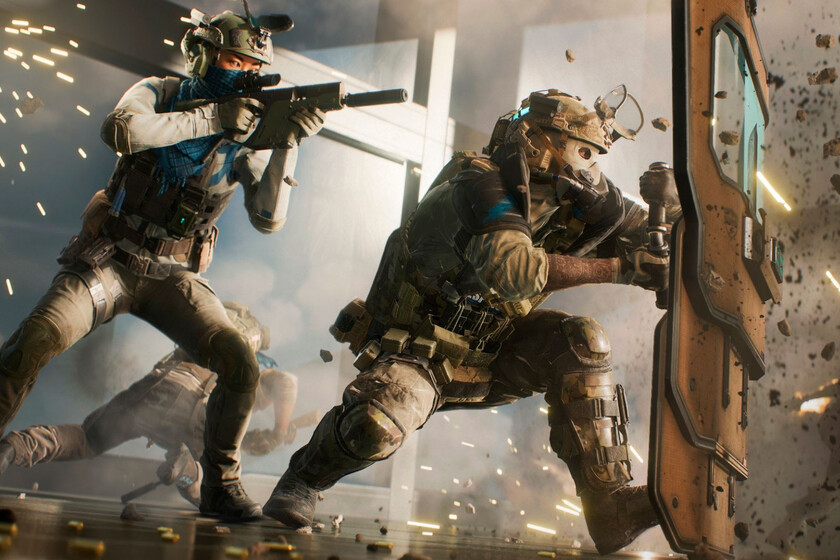 DICE continues its own path to redemption with Battlefield 2042 after a disastrous launch to say the least. The video game does not seem to take flight, but still Electronic Arts continues to trust the franchise. Now the update #41 of the title brings important changes, among them one that many veterans pointed out from day one: the number of players in Breakthrough Mode.

Battlefield 2042 Breakthrough Mode pits two teams of 64 players (128 total) in a tug-of-war battle of offense and defense over a series of objectives. The number of players per server has been a debate since the game’s launch, with many longtime fans pointing out that 128 players with specialists was unfeasible for this mode.

Now, DICE halves the number of total players in Advance Mode with update #41, going from 128 to 64 on all platforms. This should return the initial values ​​of said mode, which has its origins in the classic Assault. Until now they were chaos and there was no strategy during the games.

The developers echo the arguments of many veterans in the update notes: “We have found that the 64 player version represents a more tactical experience“. A lower number of players allows the impact of the individual and an organized patrol to be greater, allowing for a more tactical and strategic style of play.

“In reviewing the experiences available in All-Out Warfare, we feel that the 128-player modes are more suited to Conquest, where the play spaces are larger and it’s more natural to accommodate freer gameplay.“.

The map list for the Advance Mode it is as follows after the changes:

Read:  Nintendo disappoints fans of its games and shares collapse

This is not ending here. They have also reduced the number of combat vehicles in Advance Mode, giving more space to the infantry and thus balancing a vehicle-infantry combat that has been unbalanced since before launch.

As for the rest of the changes, here is a summary of the most important:

You can take a look at the full update notes. Without a doubt, it is an ideal excuse to install Battlefield 2042 again and give it a tryat least for players who love Advance Mode.

Kingston Is With You: how was the journey of the brand and some curiosities told by its regional director