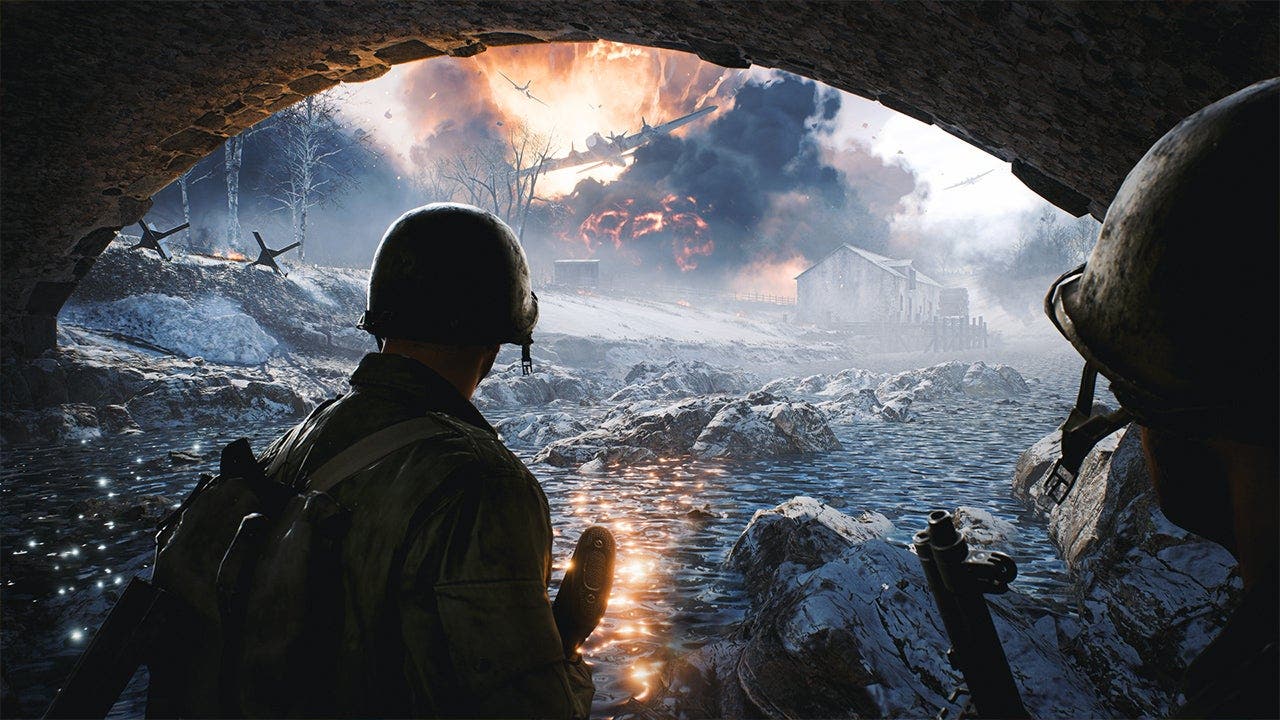 Lovers of online shooters are in luck in recent weeks after the premieres of Battlefield 2042, Halo Infinite and Call of Duty Vanguard. However, some titles are having more success than others. Just a few hours ago we told you that Halo Infinite tripled in players to the title of DICE and Electronic Arts thanks to its free-to-play nature, but the truth is that the war video game set in a future war is not having a bad reception, far from it. Now we have known that Battlefield 2042 doubles the number of players in Battlefield V at launch, the previous installment of the franchise.

This has been explained by Electronic Arts, taking advantage of the patch notes of the latest video game update (via GamingBolt). In them it is commented that Battlefield 2042 already accumulates “Millions of players” since its release in early access and that has nearly twice as many launch users of those that had Battlefield V, confirming that despite the overwhelming success of Halo Infinite, the DICE video game has got off to a good start waiting to correct those problems that players have been reporting since the game saw the light through the early access.

Remember that Battlefield 2042 is done available on Xbox Series X | S, Xbox One and other platforms and that this time DICE has decided to bet heavily on multiplayer modalities, allowing us to even revisit some of the maps most emblematic and iconic of the saga, but without the opportunity to enjoy a story mode like Call of Duty Vanguard does and will have Halo Infinite next December.

Read:  Take advantage of this great offer of the Amazon Echo of 4th Gen