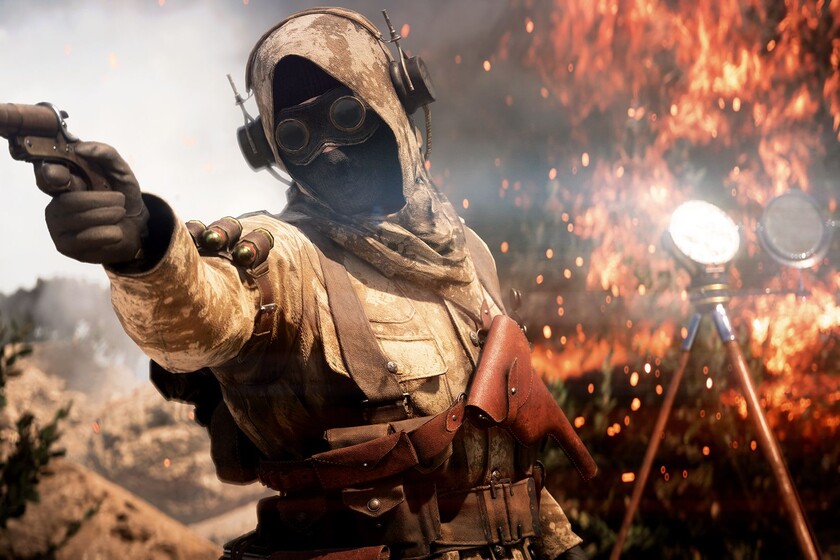 We continue to rub our hands, warm up our muscles, and prepare for the long-awaited assault on Battlefield 2042. DICE targets massive battles never seen beforeBut while we await their arrival, the old installments still have a lot to say.

Both Battlefield 1 and Battlefield 4 offer us two DLCs full of maps, weapons and more elements. In the case of the game set in the First World War we have Turning Tides while for modern conflict, touch Naval Strike. The deadline to get all this content ends on September 19. Here below you have the links for each platform:

To be clear about what you will receive in each case, we go first with Naval Strike, which places us in the South China Sea. Until four maps will be available, five new weapons and unreleased accessories. One of the most interesting additions is the hovercraft, an amphibious vehicle that allows us to cross any terrain.

From Pinball Dreams to Battlefield: this was Digital Illusions before it became DICE

On the other hand, Turning Tides allows you to live confrontations between the British Royal Navy, the German Navy or the Ottoman Empire. The L-class destroyer, ready to sail the sea, and the C-class aircraft, lethal from the air, join the repertoire of vehicles.

On the other hand, we also have other four multiplayer maps, a new game mode, six unlockable weapons and the Infiltrator class to put you in battle without being detected.

Battlefield 1 and Battlefield 4 give away Naval Strike and Turning Tides DLC: get both free for a limited time

Silent Hill 2 turns 20. When will the new installment of the saga come?

Remastered Collection already has a new release date. It will arrive in February 2022

2 MIUI 12 functions that you did not know and that are incredible: they will come to your Xiaomi mobile