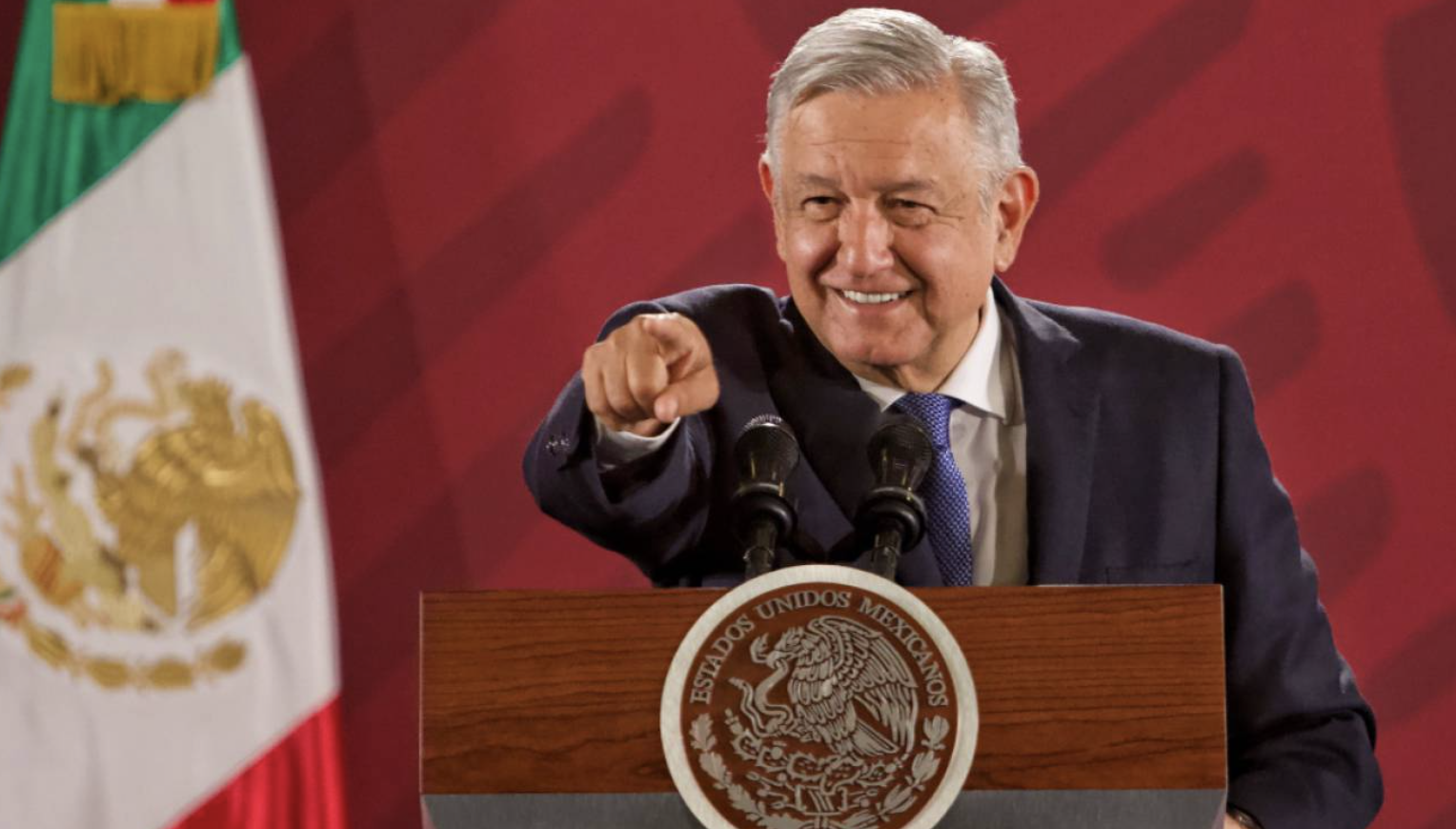 After the GThe Federal Government will announce the Plan Against Inflation (Pacic2.0)many questions arise around this battle against inflation.

What is sought with this new Q4 initiative is to react to the imminent rise in prices, although this would imply using an extreme measure, which translates into the so-called Single Universal Licensewhich would allow “skipping” the procedures and permits of the Secretariat of Health, Safety and Agrifood Quality (SENASICA) and the Federal Commission for the Protection against Sanitary Risks (COFEPRIS).In addition to this, it seems that the License would also pretend to ignore the general import tax.

And it is that in the midst of uncertainty, what mainly worries the private sector is the excessive entry of imported food without sanitary or regulatory controls.

This plan, in terms of commercialization, of course, intrinsically promises to generate speed around commercial transactions, however, in the worst case scenario, it could represent more risks than anticipated.

Battle against inflation; Pacic2.0 would seek to reduce it by 8 percent

According to what has been said by analysts and opinion leaders, what the Pacic2.0 of the President Andres Manuel Lopez Obrador, is that it would directly affect the agricultural sector, which expects to export 50 billion dollars by the end of the year. Not to mention the concern of industry leaders, since there is no health regulation for food products, nor the “cumbersome” procedures they must go through, the effect would fall directly on consumers. Likewise, it would complicate the issue of exports registered through trade agreements agreed upon prior to this measure.

Also, in the same way that happened with the topic of energies and Mining Lawit is believed that these modifications could be violating or at least not complying with the Existing trade agreements through the T-MEC.

Read:  The White House predicts an "extraordinarily high" inflation in the US

What these opinion leaders also mention is that one thing does not solve or counteract the other. In other words, it has been due to the work of SENASICA and its constant rejection of products from countries such as Argentina, Uruguay and Brazilthat Mexico is in the top positions in the world in food safety, so ignoring that and, ignoring it, could, yes, perhaps solve the problem of prices, but generate a new one regarding diseases.

It should be remembered that in 2001, Mexico broke commercial ties with Argentina in terms of meat imports, due to a supposed wave of diseases coming from said countries, making Argentina United States, Canada and Nicaragua its main suppliers. Likewise, it is pointed out that one of the reasons why Mexico has generated constant growth in export and import issues has been in part thanks to this control by the two dependencies.

However, this was not the first attempt to stop inflation, rather the first was known as Pacic1.0. Obviously, the results were not favorable and ended up burying this initiative.

The bet of the fourth transformation, however, seems to be reaffirmed with the passing of days, and meanwhile, generates mistrust among users. Through a survey carried out by the Merca2.0 Research Department, users were asked the following question: “Do you think that the Federal Government’s Pacic2.0 will be able to counteract the effects of inflation?”. In said survey, 81 percent of users answered that they would not achieve it, while the remaining 19 indicated that they could counteract it.

It is clear that the decision will generate distrust and of course uncertainty for all the sectors involved; For now, we will have to wait for the resolution of the case.

Teachers; reality in the face of post-pandemic educational lag

Exclusive with San Francisco 49ers; the possibility of sports marketing

Brand value: Star Wars is worth 2 times more than the AIFA