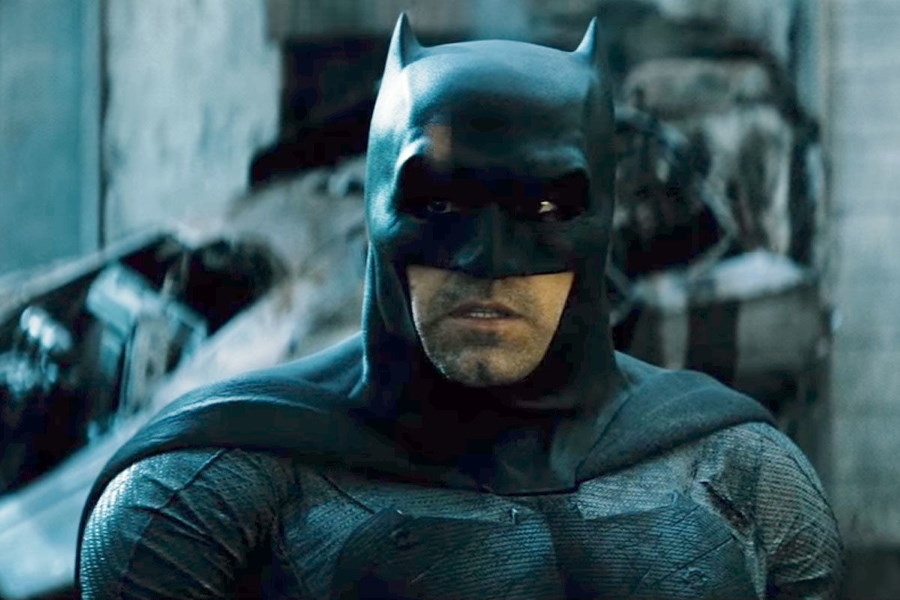 Facebook
Twitter
Pinterest
WhatsApp
Index hide
1 The Ironhead Studio Company shared the concept mockup of the Batman skin seen in the 2016 Batman v Superman film.
2 The Mexican talent behind the Batman costume
3 An unprecedented event takes Batman across the world
4 Also being read:

The Ironhead Studio Company shared the concept mockup of the Batman skin seen in the 2016 Batman v Superman film.

In 2016, the premiere of Batman v Superman excited millions of fans around the world, not only for seeing the two most important icons of DC Comics on the big screen for the first time, it also generated interest to know the new look of Batman, from the which has unveiled a conceptual model.

It may interest you: This was the first design of the suit for Ben Affleck in Batman v Superman

The firm Ironhead Studio shared on its Instagram profile a concept model sculpted in clay with the appearance of Batman for Batman v Superman: Dawn of Justice.

This sculpture was important in designing the new Batman costume seen in the film, which has influences from the stage of The New 52, ​​as well as Frank Miller’s The Dark Knight Returns.

What fans of the Dark Knight acclaim is that this suit is very close to what has been seen in the comics, having a gray color in the armor, and the classic black color in the cape and hood.

The Mexican talent behind the Batman costume

Behind the design of the new Batman costume for the film directed by Zack Snyder is the Mexican José Fernández, who has earned an important place in Hollywood thanks to his work in costume design.

Fernández began his career in 1989 in the film Gremlins 2, and participated in the costume design of films such as Alien III (1993) Men in Black (1997) Godzilla (1998), as well as in Batman Returns, Batman Forever and Batman and Robin .

These successes were joined by titles such as X-Men, Hellboy, and Fantastic Four, where he received his first title as a costume designer. In 2007, Fernández founded Ironhead Studio, a company that provides its services to different productions in costume design, of which Watchmen and Batman v Superman stand out, both directed by Zack Snyder.

“Throughout my career I have been offered the opportunity to work with and learn from some of the best talent my industry has to offer. It’s those collaborative experiences that I find rewarding. I really hope to continue working with the great filmmakers of this generation. It is my hope that Ironhead is instrumental in propelling this medium towards its exciting future.”.

Batman has long been waging his war on crime within the twisted confines of Gotham City. But when he looks beyond bridges, alleys and skyscrapers, the Dark Knight realizes that the call for justice knows no borders and that there are evils to correct everywhere. When Bruce Wayne’s travels take him around the world, Batman is there to stop any wrongdoing that may arise. No matter what region you are in, it will always be Batman!