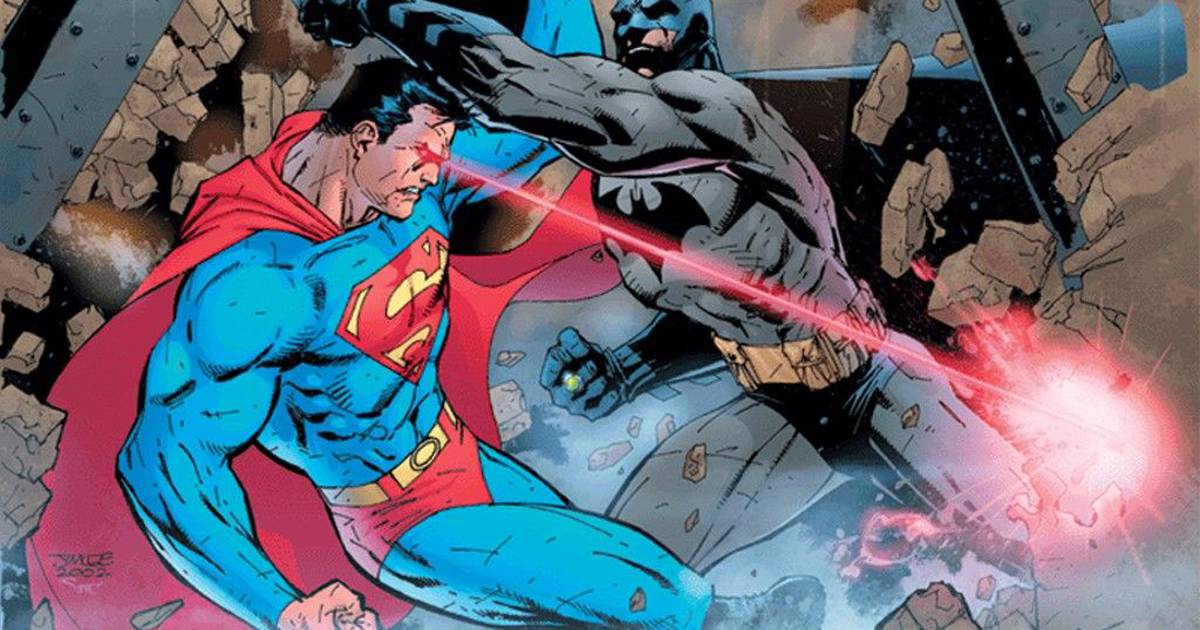 Technology pushes boundaries of any kind, and artificial intelligence (AI) programs have helped speed up many breakthroughs and discoveries. They have also given a new tool to the entertainment industry, like showing what superheroes would look like. It’s the turn of Batman, Superman and the team DC Comics.

It was the website Sensa Cinema who discovered a tweeter named @theSnyderKnight, who curiously bears the name of Anakin, like the legendary Star Wars character. It seems that he is a fan of the galactic saga, but also of the DC universe.

Through Twitter, this fan has shared images of what DC Comics superheroes would look like in real life. He has done it using an artificial intelligence program, but did not reveal what it is.

We know that there are AI-based softwares that only need a text description to create images, such as DALL-E, DALL-E 2 or Midjourney. OpenAI applications generate images in multiple styles, including photorealistic, paintings, emoji, and can manipulate and rearrange objects in their images without explicit instructions from a human.

In this opportunity, We will see the results with DC Comics superheroes.

This is what DC superheroes would look like in real life

Without hesitation, @theSnyderKnight It started with the four most acclaimed DC heroes by fans: Batman, Superman, Wonder Woman and The Flash.

“What DC Characters Would Look Like In Real Life”, wrote the tweeter, adding the four images that compare the results with the cutout of the comics of each of the superheroes.

Of the previous images, the most reasonable resemblance is that of Clark Kent, comparable to any actor who has played him in a live-action production. Curiously, Batman’s looks more like Clark than Bruce Wayne himself.

There are also other interesting images, such as the one of the villains Lex Luthor and Jokeras well as heroes like Aquaman and Green Lantern.