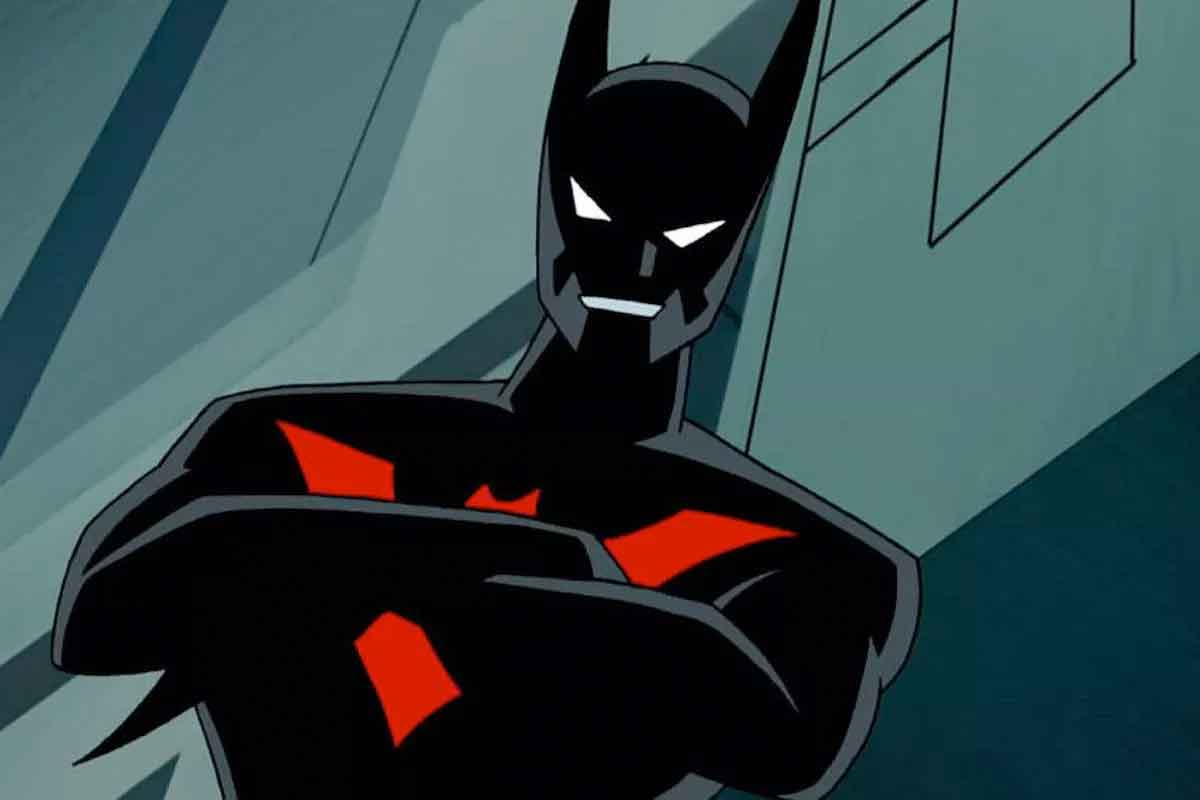 Warner Bros would be considering reviving the legendary animated series Batman beyond for HBO MAX, continuing the adventures of old Bruce Wayne and his protégé Terry McGinnis.

With Warner Bros looking for a way to promote and produce new content for its streaming platform HBO MAX, the company would be considering reviving the cult animated series Batman beyondWhile there aren’t many details on this news, there are a couple of ways it could show up on the streamer. It could just be a complete reboot of the series, starting the story over from the beginning and updating it for a modern audience. Considering more than two decades have passed since the original hit the small screen, this path makes the most sense for building a new audience. The alternative would be to pick up the story where they left off considering that the original is now airing on HBO Max. Although that line feels a lot less likely considering how the series’ reboots are handled these days.

Batman beyond ran for three seasons from 1999 to 2001, and follows the story of an elderly Bruce Wayne who is going insane after decades of fighting crime. Following a decline in his abilities and skills, Wayne as Batman violates one of his basic principles in a fight and ultimately decides to retire. Years later, very old and definitely bitter and traumatized by his years wearing the cape and hood, he lives in seclusion at Wayne Manor. But that’s until teenage Terry McGinnis bumps into Bruce Wayne, leading them on a path towards the former becoming the new Batman.

Read:  The 8 best animation series you can see on Disney +

Set in the future, decades after the timeline “original” from Bruce Timm’s animated series Batman, Batman beyond It has a more futuristic element to it, bringing a variety of new villains and characters to the mix. From this perspective, it is an ideal series to reboot because it offers an avenue to introduce a series of new faces. Sure, updated versions of the old faithful are here too, but Batman Beyond, stylistically at least, has a different vibe to many other stories in the Batman universe.

Batman beyond was a critical success on WB for its three seasons, and it sat 100% while it lasted. It didn’t go through a ton of reviews, but the consensus is definitely there. Curiously, although this new project of Batman beyond seems to have a tendency towards an animated series, there is a path that could be explored in a live action series or even a movie. For which it would be perfect to take advantage of Michael Keaton now that he returns for The Flash and that he reinterprets his role as Bruce Wayne.

What do you think, would you like to meet again with Batman Beyond?