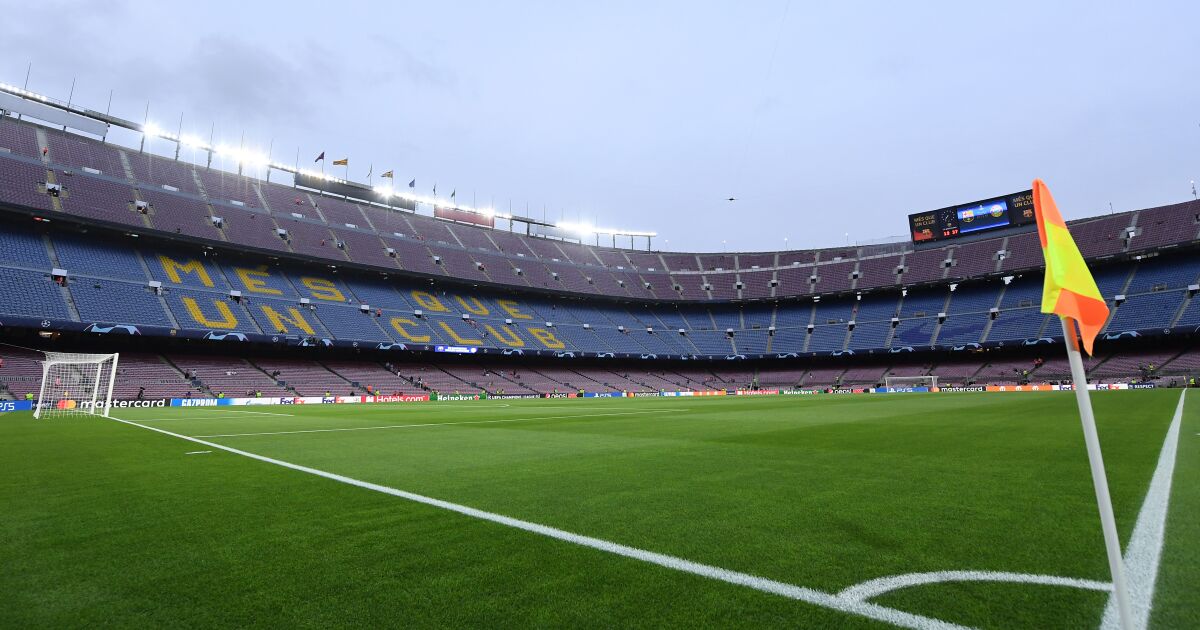 During a talk with the public broadcaster Bayerischer Rundfunk (BR), Hoeness expressed that Barça is no longer a role model. “Barcelona is bankrupt. If Barcelona were in Germany, it would be a case for the bankruptcy judge,” said the former player.

However, Hoeness reported that when Austrian defender David Alaba, who signed for Real Madrid, once said that his dream was to play for Barcelona, ​​he asked him if he wanted to negotiate his entry with the president or the bankruptcy administrator.

If Barcelona were in Germany, it would be a case for the bankruptcy judge

For the retired player, the names of Lionel Messi, Cristiano Ronaldo and Sergio Ramos, who were active in Spain for a long season, assured that it is the end of an era.

“They are players who will probably not exist in this form again, or not for a long time. And after that, football will be renewed and Bayern will have to be strong,” he said.

these are the sanitary measures to assist

How to complain about everything without becoming a detestable being

Japan to open a library dedicated to writer Haruki Murakami

These are the best rain boots you can have this season

Two reggaeton hits among the best 500 songs in history

Why are microalgae essential for the future of humanity?