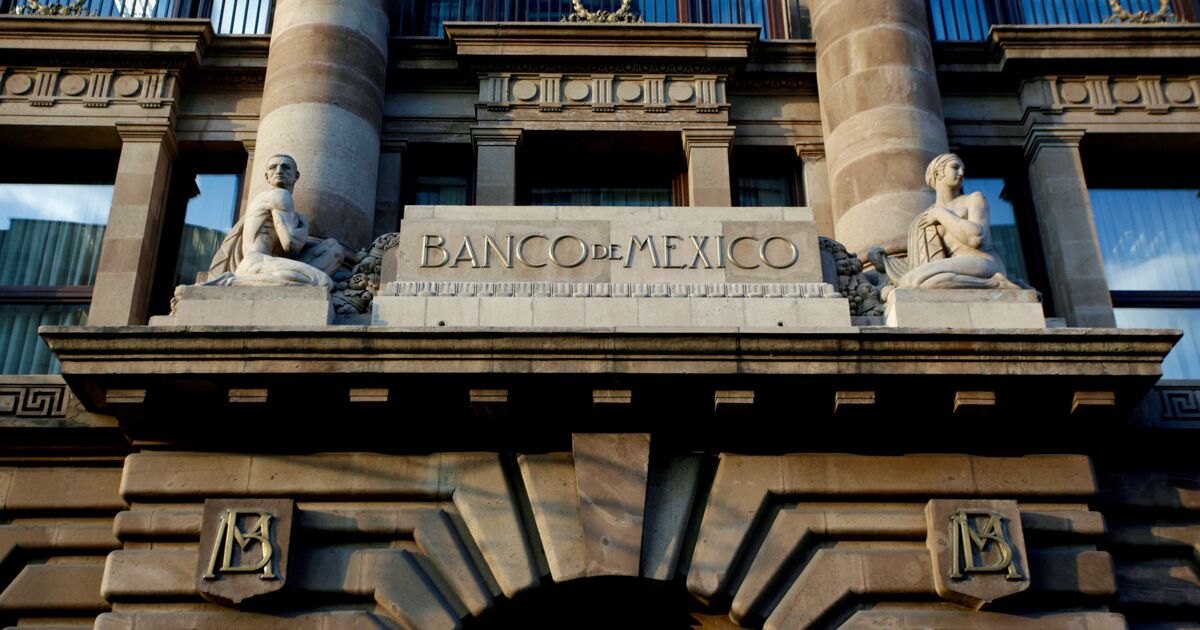 The minutes highlight that the members of the Board warned about the negative variations in the position of foreign investors in assets denominated in pesos.

“One added that recently long-term bond holdings, which had been relatively stable, have also been affected despite the fact that Mexico maintains a better relative position than other emerging economies.”

At the end of 2021, the Mexican peso suffered a 3% depreciation , as the dollar strengthened due to an improvement in the US economy and an increase in uncertainty due to new variants of Covid-19.

Banxico pointed out that the holdings of foreigners in government securities as a percentage of the total in circulation reached its lowest level in a decade and that the flow of capital is more sensitive to rate differentials.

In addition, the members of the Board said that the Mexican stock market presented a negative performance. “One commented that sovereign risk indicators increased and another noted that there is an increase in risk aversion by the private sector, showing a preference for highly liquid assets over term instruments,” the document details.

Although the stock market in Mexico registered in 2021 one of his best years since 2009 There was also little or no interest from companies in being on the Stock Market.

Nine simple habits that you can include in your meals, and that will help you lose weight almost without realizing it