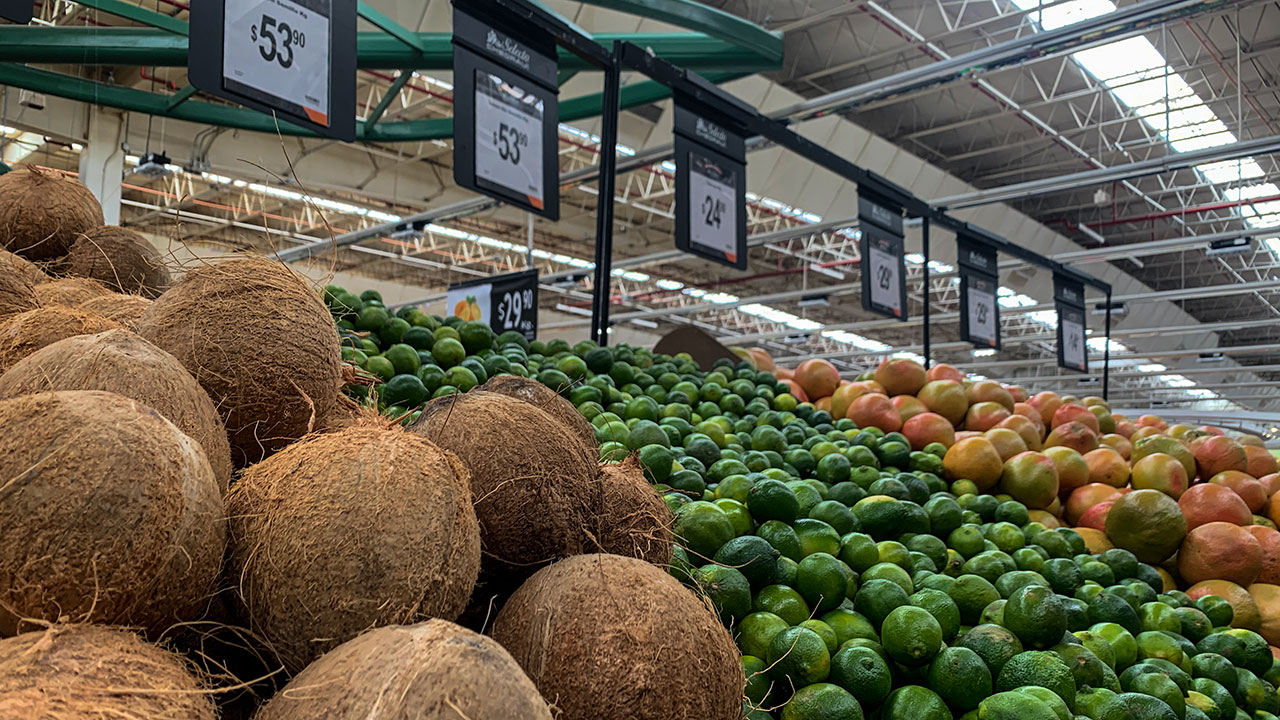 Reuters.- The Bank of Mexico (Banxico) considered that the country’s balance of risks for inflation has deteriorated and is biased upward, according to the most recent minute of its monetary policy decision released on Thursday.

The annual inflation of Mexico, the second largest economy in Latin America, accelerated in the first half of November to its highest level in more than two decades, at 7.05%, which has reinforced expectations that Banxico will raise its key rate for the fifth consecutive time in December.

The monetary entity considered that global and internal inflationary pressures continue to affect the country’s general and underlying inflation and that so far this year They have suffered disruptions in production chains, increases in raw materials and food.