Banxico rules out raising the rate by 100 base points 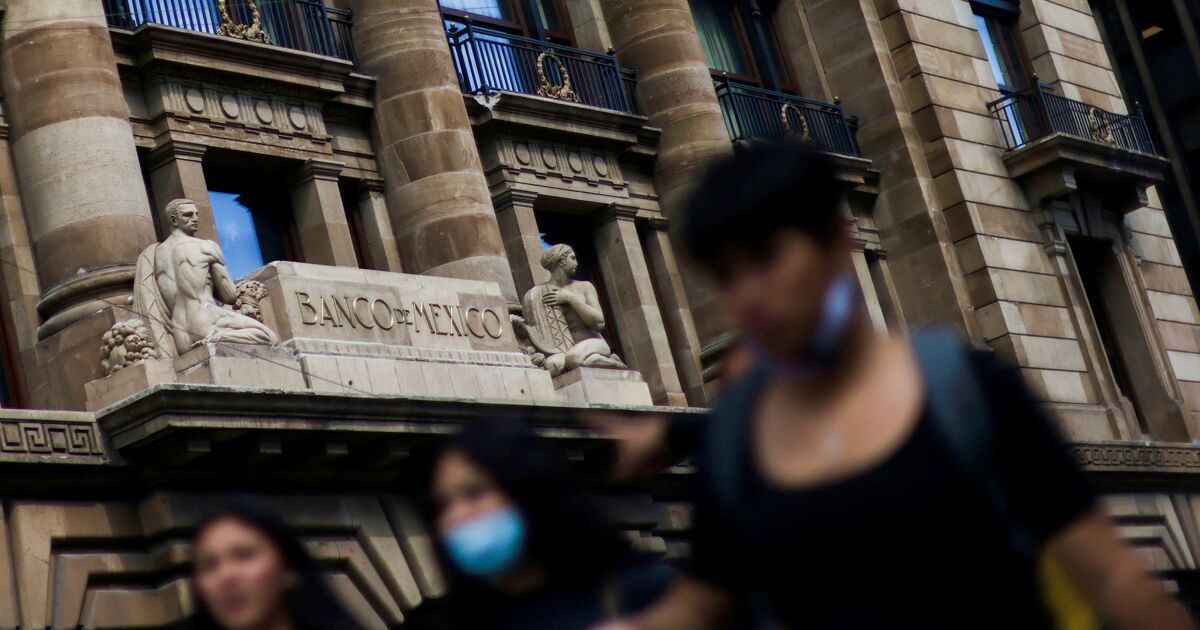 There would be an unnecessary increase in the relative position, an increase greater than anticipated by analysts that would generate uncertainty in future decisions, the risk that the terminal rate is very high, it would be difficult to justify a strategy of greater adjustments.

The board member, whose name is not specified, said that a restrictive stance would not eliminate the inflationary outbreak and that, on the contrary, it would cause second-order effects and the risk of an unanchoring of inflation expectations.

“An increase of 75 basis points is barely enough to push the ex-ante real rate further into restrictive territory, so fears about reaching an excessively restrictive monetary stance, harmful to the growth of economic activity, can be ruled out,” he says. the notice.

Another member of the Governing Board, whose name was not given, said that convergence to the 3% inflation target will take time “because lower external inflation does not automatically translate into a reduction in internal inflation and because of the lag with the one who will act the restrictive posture”.

In the section on dissenting opinions, the deputy governor of Banxico said that communication is a fundamental element of monetary policy, for which she considers it important to provide explicit guidance that more assertively orients expectations about the path of the interest rate. reference in the horizon in which the monetary policy operates.

“On this occasion, the statement should explicitly and transparently express that in order to converge to the 3% goal, it will be necessary to maintain a position in restrictive terrain throughout the forecast horizon,” he said.

Read:  Motorola presents the g52 a mid-range that maintains 4G

For the deputy governor, this measure is “indispensable” to contribute to the formation of expectations consistent with the convergence of inflation to the target.