Banxico: how to vote, what to say 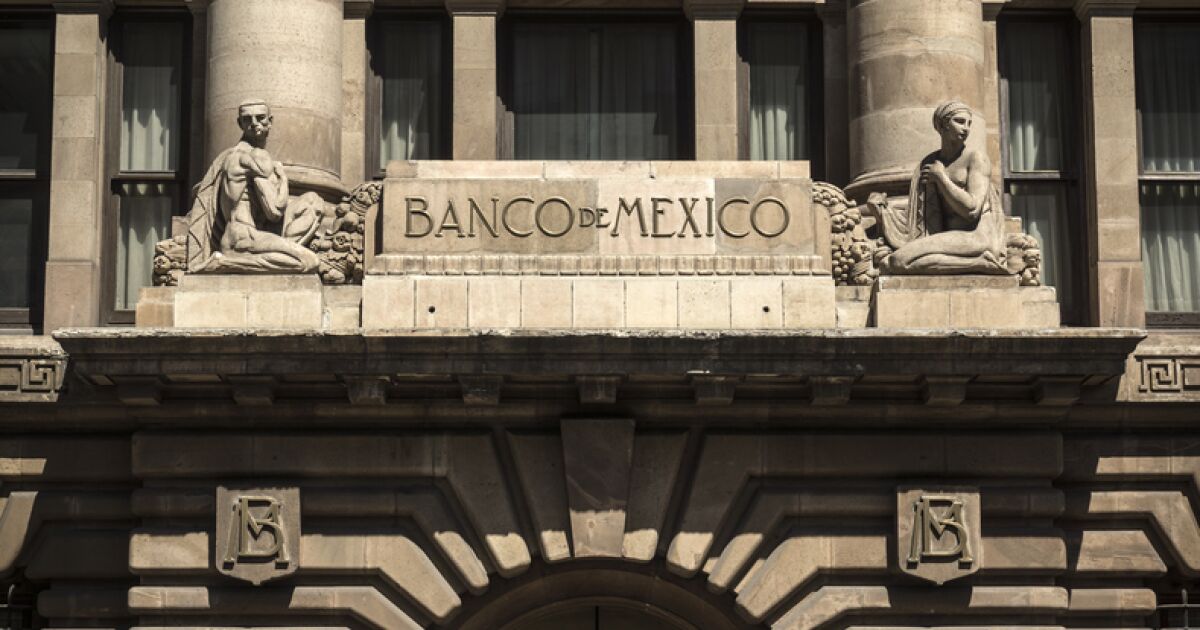 Since the interest rate has already been going up, there might not be more to do, but it would keep your finger on the trigger. The latest Citibanamex survey of expectations – the vision of those who are still paid to say what Banxico will do – records a median for the funding rate of 5% at the end of this year. There are three meetings scheduled in 2021, therefore it would imply increases of 25 bp in two of them. That’s how I would vote too, with an “assurance.”

By November, the issue of the Fed will be at its best; Maybe it is worth raising 50bp? It would be necessary to communicate very well; I would not like to end a cycle of rises going higher than before – and unlike Banxico, I would not be so shy about talking about cycles, no matter how short they were.

Let us consider two things in more detail, the issue of inflation and that of communication.

Regarding the first, at the beginning of the year I expected inflation close to 4% per year. The median of the aforementioned survey now sees the end of the year slightly above 6%. Inflation traditionally falls a bit in the summer, picks up in September with the return to school, moderates and closes higher in December. In other words, the year is gone and if we closed at 5.8% in July, a very strong downward shock would be necessary to close below where we are today. Be careful what you wish for…

Read:  How to activate high performance mode directly from the desktop of your Samsung phone

I am still in the field of those who think that the increase in inflation is due to transitory factors. Two things happen. First, that we are in an unprecedented situation, where supply and demand shocks are combined. Unlike several dear colleagues – including some former central bankers – I think the latter are on the net, deflationary. It is on the supply side where I believe the surprise originates.

It is not a single big shock, there are several, more moderate and consecutive – non-core inflation, core inflation of merchandise, of services, in that order – that make a sudden reversal difficult. Its effects are more likely to wear off gradually.