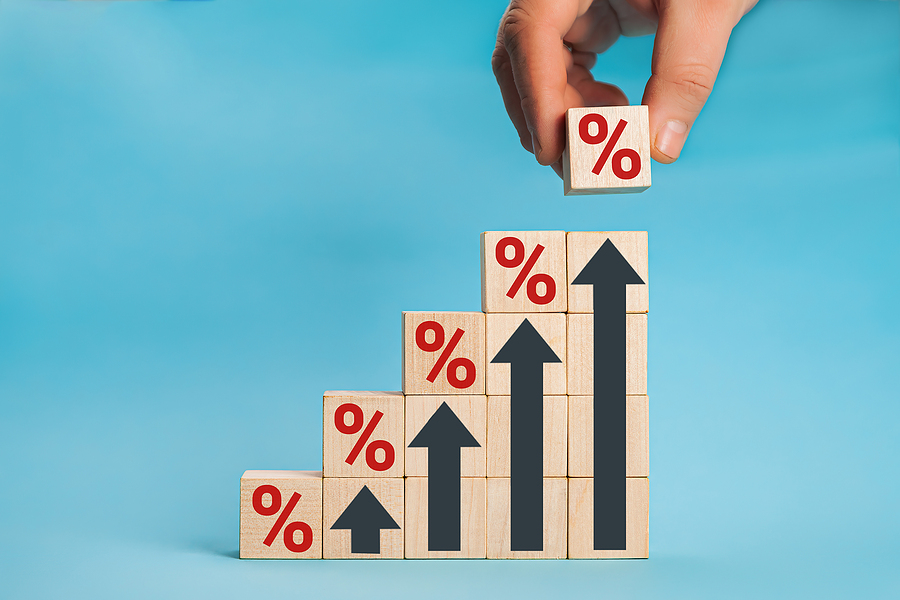 According to various media, the Governing Board increased its inflation forecasts for this year and for the first nine months of 2023. Now they anticipate that in the third quarter of 2022, inflation will be at 8.50 percent, which is a higher rate to 8.1 percent estimated by themselves in June and that almost doubles the 4.6 percent that they anticipated in the first monetary announcement of the year, in February.

“The Board of Governors of the Bank of Mexico decided to increase the target for the overnight Interbank Interest Rate by 75 basis points to a level of 8.50 percent, effective as of August 12, 2022,” the agency told reporters. charge of Victoria Rodríguez Ceja.

However, the world’s economic crisis was marked since the arrival of Covid-19 and was accentuated by the war between Russia and Ukraine. The explosion had a worldwide destabilization and the IMF estimated that the economy had an estimated growth of 3.6 percent in 2022 and in 2023, due to the slowdown in markets such as China, Germany and the United States.

Although the published US market is one of the strongest, the Consumer Price Index study by the Bureau of Labor Statistics in January 2022, revealed that inflation in the neighboring country is reaching historical records as a result of the pandemic exorbitant energy prices and the semiconductor crisis.

Inflation for December 2021 was 7 percent; however, it continued to rise until it reached 8.5 percent in March, 8.3 percent in April and 8.6 percent in May.

Given the situation, the Federal Reserve decided to raise the interest rate to maintain the stability of the currency, the fact impacted inflation and economic growth. America’s current interest rate is high and means consumers don’t have as much disposable income and must cut back on spending. Also, credit standards are higher and banks make fewer loans.

“This affects not only consumers, but also businesses and farmers, which reduces spending on new equipment, which slows down productivity or reduces the number of employees,” says Investopedia.

In that, high interest rates mean high borrowing costs and people start spending less: The demand for goods and services falls, and therefore, it will cause the fall in inflation.

The measure has also been taken by the Mexican government with the same objective, in March, the Bank of Mexico (Banxico) announced the increase in the reference interest rate by 50 basis points and stood at 6.5 percent.

In general, the central banks of the world began their interest rate hike cycles and it is expected that they will continue to rise.

In this sense, the increase in the interest rate is the tenth that has been registered consecutively since July 2021, when it was located at 4 percent.

According to Forbes, the Governing Board evaluated the magnitude and diversity of the shocks that have affected inflation and its determinants, as well as the evolution of medium- and long-term expectations and the price formation process.

“This, with the objective of determining a consistent reference rate at all times, both with the orderly and sustained convergence of general inflation to the 3% target in the term in which the monetary policy operates, as well as with an adequate adjustment of the economy and financial markets.

“The Governing Board will assess the magnitude of the upward adjustments in the reference rate at its next meetings in accordance with the prevailing circumstances,” Banxico added.

The strength of the peso will continue, but interest rate increases will hit Mexico