Banorte rules out restructuring credit lines due to inflation 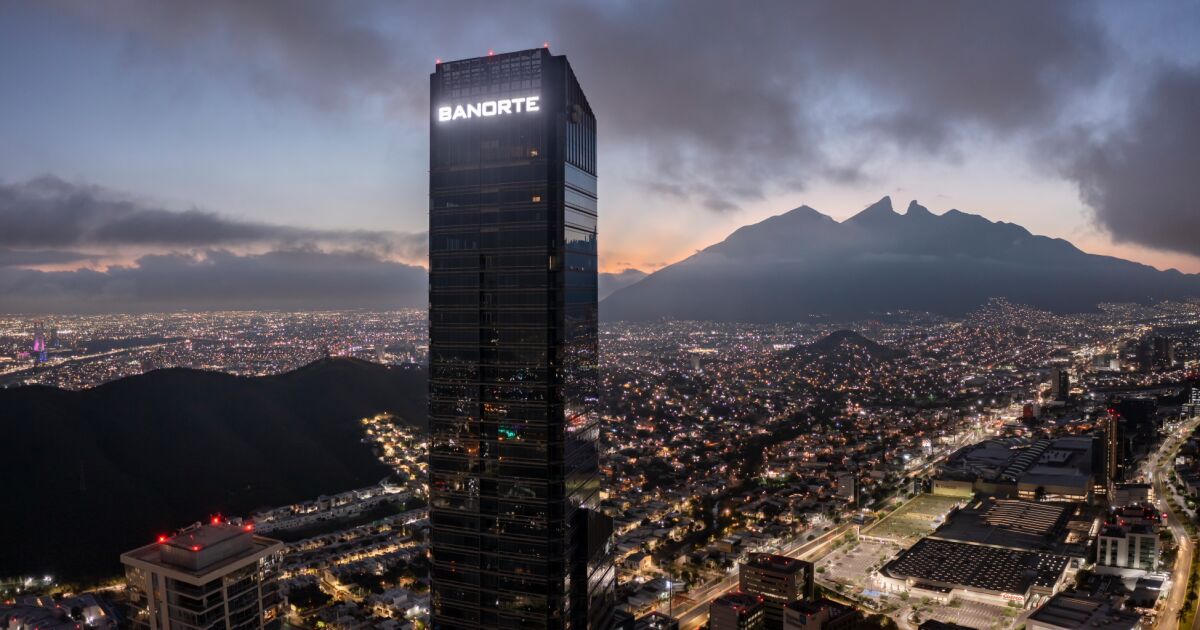 The bank even added 100,000 Rappi credit cards, after making an alliance with the delivery firm in 2020. For the manager, this is an indication that the economy is recovering.

Another example of the recovery of the economy is that in the second quarter of the year, Banorte received 21% more income from commissions compared to 2021, mainly due to the increase in electronic banking services, higher commissions for consulting and structuring in commercial portfolios. and government, as well as by greater transactionality in consumer products, as a result of the reactivation of domestic demand.

In the second quarter of the year, the bank led by Marcos Ramírez reported an 8% growth in its credit portfolio with 860.766 million pesos.

Within consumer loans, the bank’s main segment, with 339,031 million pesos, those that reported the greatest growth were the placement of credit cards and personal or payroll loans, both with double-digit increases.

The low sale of cars in the country left a financing growth of 3% compared to last year, while mortgage credit increased 6%.

They remain silent for Banamex

Regarding the period for the sale of Citibanamex, the bank reported that between now and the end of the year there will be a period of silence that they will maintain due to the confidentiality agreements they signed a few months ago.

“We are in a phase of absolute silence and until we have any news we will share it with you and we will be like this for the rest of the year. Sorry but we are obliged to remain silent,” said Marcos Ramírez.

The bank reported last January that it had shown interest in accessing the “data room” to begin negotiations and possibly acquire Banamex.