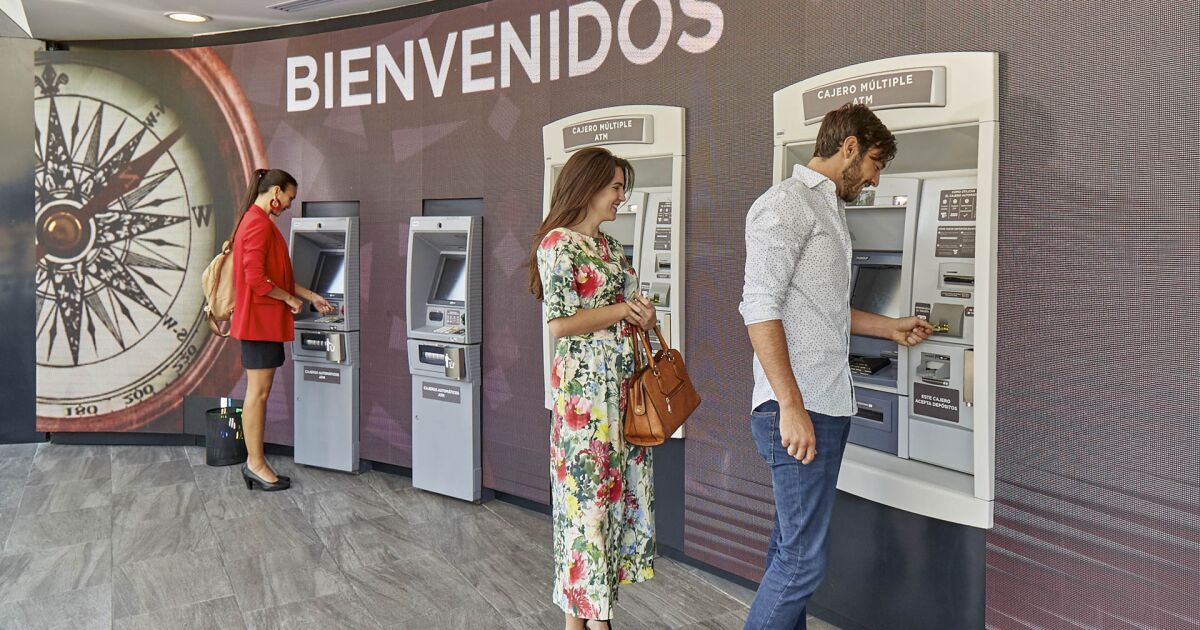 The President of the Republic proposed a reform that seeks to strengthen the CFE by giving it 54% of the market while the remaining 46% will go to private companies. In addition, it is proposed that lithium is only extracted by Mexicans and the disappearance of autonomous organizations.

In the presentation of its financial results, corresponding to the third quarter of the year, Ramírez highlighted that the Financial Group had a decrease of its net profit of 0.4% by adding 8,874 million pesos (mdp). The contraction in net income was mainly due to the insurance business having a loss of 57% compared to the third quarter of 2020.

The loss in the insurance segment was due to the high loss ratio in life insurance, that is, the deaths of its clients.

“70% of the insurance company is life insurance and unfortunately the incidence of our insured has been much greater than we expected due to Covid. We have the disadvantage that while the death certificates are coming out, we are six months late” Marcos Ramírez explained.

The bank’s figures for the third quarter

The consumer credit portfolio (which combines four types of credit) grew by 5% per year, affected only by the 8% drop in credit card placement.

The bank’s overdue portfolio managed to break the streak of three consecutive quarters on the rise and until September of this year, it stood at 1.2%. Its lowest level since the third quarter of 2020.

Read:  Doña Pepa nougat: a kilo of this sweet is equivalent to eating 40 loaves with butter

On that, Marcos Ramírez said that “the worst is over” for his clients and that all the clients who received support are already paying normally.

Until the third quarter of the year, the bank had an infrastructure network of 1,182 branches in the country and 9,089 ATMs.