Bamboo in Minecraft 1.20 will be more useful than ever 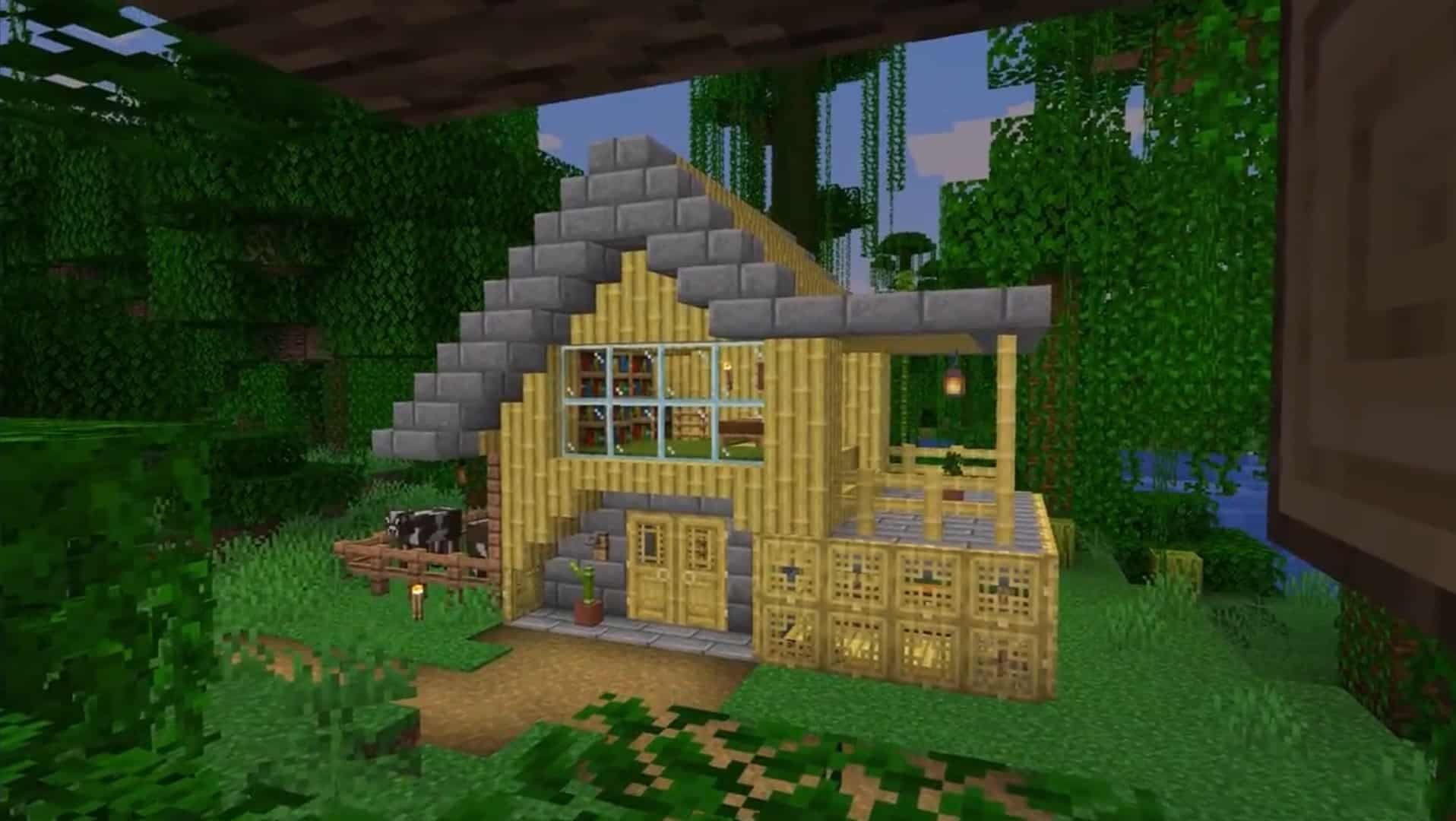 The event Minecraft Live from yesterday gave fans a look at several new features coming with Minecraft’s next major update, one of the biggest mentions was that bamboo in minecraft 1.20 will be more useful than ever. A new type of wood made from bamboo will allow players to decorate their worlds with a selection of new blocks and items, as well as the ability to create a new type of boat.

Along with hanging signs, chiseled bookshelves and the new camels, Mojang revealed that players will soon be able to use bamboo to create another new variant of wood.. Complete with the usual variety of blocks, slabs, stairs, fences, gates, and more, players will be able to populate their worlds with even more interesting creations as they explore the oceans of Minecraft with a new type of ship.

Bamboo in Minecraft 1.20 will be more useful than ever

While much of the community is eager to learn more about the unnamed 1.20 update, many players are excited about the new hanging signs and bamboo lumber, which will allow them to add a lot more detail to their builds. Though fans will have to wait a little longer to hear more from the developers, new updates to Minecraft and Minecraft Dungeonsalong with the new Minecraft Legends due for release in spring 2023, gives fans of the beloved franchise plenty to look forward to.