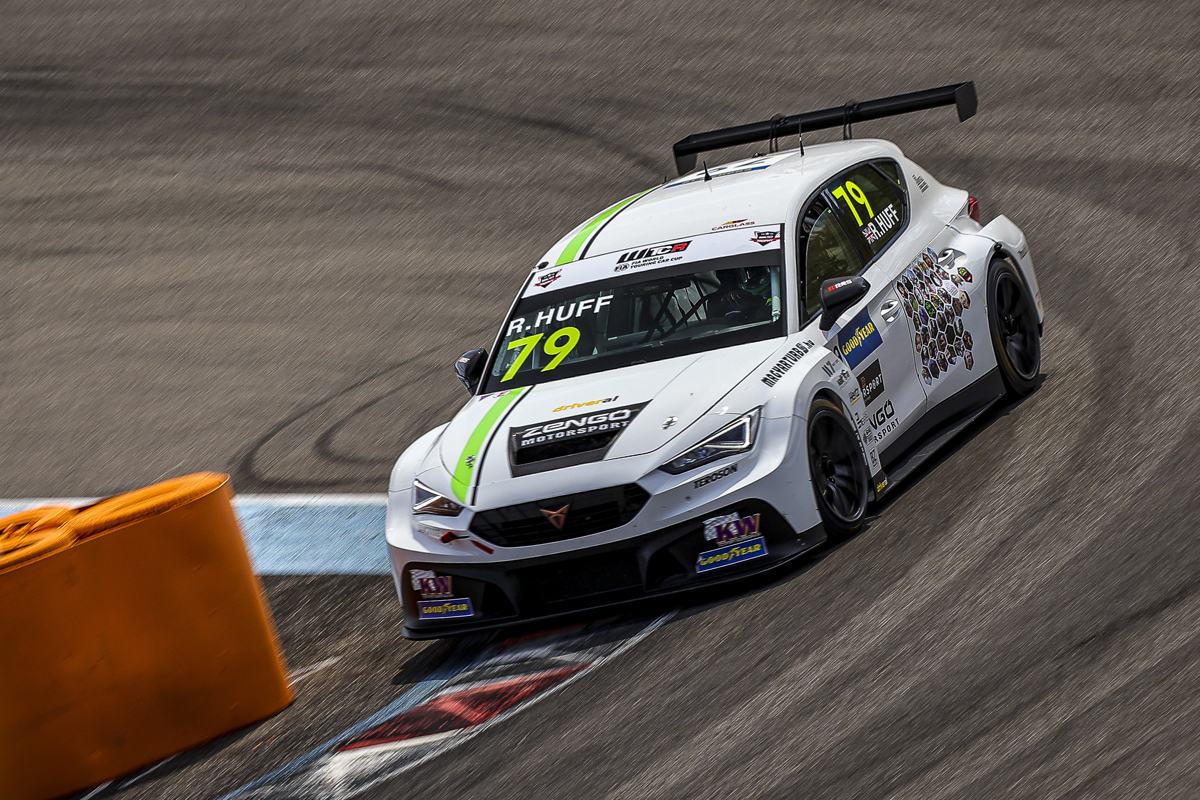 The 2022 WTCR season finally has a proper close. After the cancellation of the three tests that made up the Asian tour of the event, the FIA ​​and the promoter have designed an end of the year with two appointments in the Middle East.

The WTCR It has been one of the championships most affected by the crisis derived from the COVID-19 pandemic. Although all the major championships have had to adapt their calendars in 2020 and 2021 to focus their activities on Europe, the World Touring Car Cup has been particularly sensitive to this situation. In the end, WTCR enjoyed a very marked asian tour with the Macau GP as claim.

It seemed that the championship organized by Discovery Sport Events was finally going to enjoy its Asian tour this year, with appointments in Korea, China and Macau. However, the health situation in Asia has forced the promoter to cancel these events and look for alternatives, this time at least far from Europe. And although along the way the championship has ‘exhausted’ the appointments already scheduled, the WTCR finally has an end to its calendar.

Bahrain and Saudi Arabia will host the last two rounds of the 2022 WTCR. The first of these two events will take place at the Sakhir Circuit on the weekend of November 10 to 12, thus embedding itself in the 8 Hours of Bahrain, the last scoring event of the World Endurance Championship (WEC). For its part, the championship will close its doors in Jeddah with a night event between November 25 and 27.

The WTCR round in Bahrain will have a somewhat particular program by sharing the track with the WEC. In fact, the first race will take place on Friday, November 11 in the afternoon, while the second race will take place the next day in the morning. On the other hand, the championship will compete at night in Jeddah and will do so with a different track configuration -3,450 meters- different from the one used in Formula 1 and approved for the occasion.

New scenario to solve the title

Despite being an ’emergency’ solution, the WTCR will have a season finale never seen before. The contest is used to deciding its champions in Asia, something that has circumstantially occurred in Europe in the last two seasons due to COVID-19, exploring the Middle East provides a new setting for the championship.

Read:  F1 Test 2022 - Ferrari and Leclerc dominate the first test of Bahrain before the revolution of Mercedes

And it is not just any scenario, since the WTCR will compete in two FIA Grade 1 circuits such as Sakhir and Jeddah, built under the highest safety standards of the international organization. Two circuits that host a Formula 1 Grand Prix and that now will open their doors for the first time to a WTCR that is looking for a champion.

In sporting terms, the four races in Bahrain and Saudi Arabia will decide the champion of the 2022 WTCR season. The Spaniard Mikel Azcona starts with an advantage over its rivals by occupying the leadership of the classification. The Navarrese, official Hyundai driver, has 241 points and has an income of 35 units over Nestor Girolami. The British Rob Huff appears to be the third and final contender for the title.

The decision to compete in Bahrain and Saudi Arabia leaves an equal stage, since none of the drivers involved in the fight for the title have previous experience on these tracks. Yes, it is true that Huff competed in the foray of the WTCC -predecessor of the WTCR- in the Middle East, but the three visits -2015 to 2017- of the World Touring Car Championship to this region were at the Losail circuit, in Qatar.