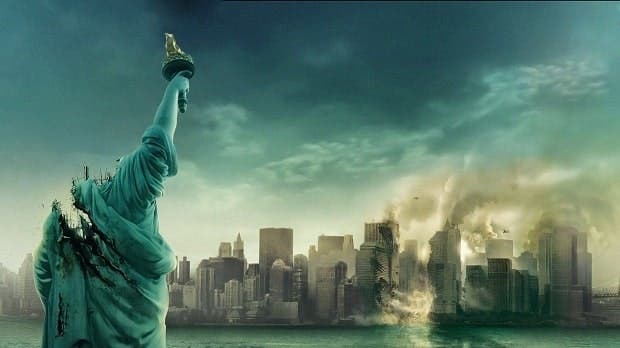 JJ Abrams’ production company, Bad Robot Productions, has decided to launch into the video game market. In 2018 he founded the branch specialized in this genre, Bad Robot Games, which apparently is already working on various multiplatform projects, some of them focused on survival horror. As stated in its official profile, its first title will be a new AAA IP, although the studio also wants to focus on multiplayer FPS experiences and also on horror and science fiction, which they define as their specialty. Something that is more than demonstrated with the cinematographic works of Bad Robot Productions, such as Joy Ride (Never play with strangers), Cloverfield and the series Alias, Lost or Fringe.

At the moment it is unknown what they may be working on, but news and bets on new titles, in the world of video games, are always welcome. Especially their veers towards terror, the science fiction and survival horror; Niche genres that have never enjoyed a mainstream audience, although in recent years they are taking off and getting noticed. We hope that JJ Abrams and his team unveil something new about their projects this year, perhaps for E3 2022 or The Game Awards. And hopefully they make it to Xbox Game Pass.

A fan art shows us a unique version of Tatsumaki