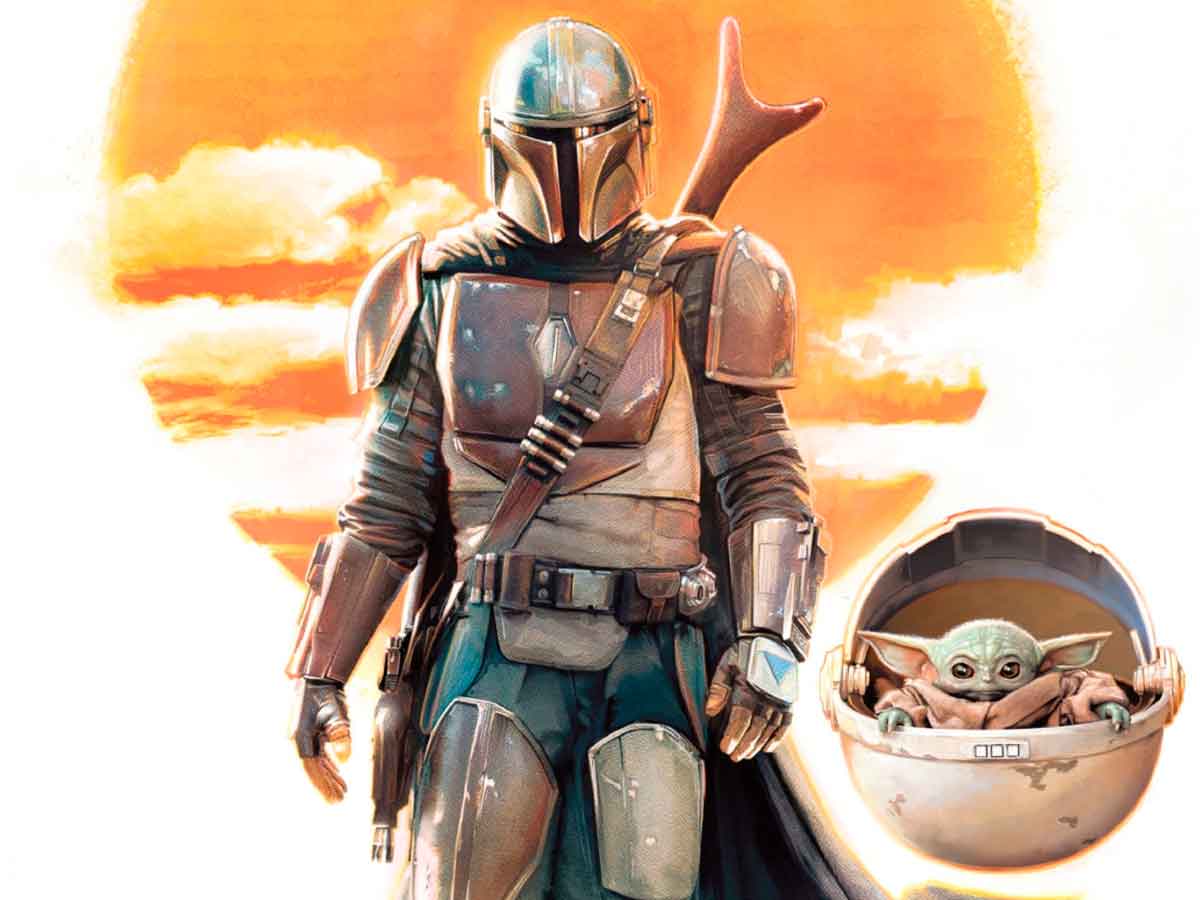 Index hide
1 The most beloved Star Wars series in the world, The Mandalorian, suffers a new setback ahead of the premiere of its season 3
1.1 The omicron variant paralyzes the return to work of Lucasfilm

The most beloved Star Wars series in the world, The Mandalorian, suffers a new setback ahead of the premiere of its season 3

Last year we did not have The Mandalorian and we miss the series of Star wars. The story of Din djarin Y Grogu He has hit us very hard and we look forward to continuing his adventures. Luckily, the galactic saga of Lucasfilm is giving us wings with The Book of Boba Fett, series that is already available and you can see in Disney plus. But we also know that this year the series that we are all waiting tooth and nail will return.

It may not be a cause for concern, but it is bad news. As reported Bespin Bulletin, filming for season 3 has been halted, although next Christmas remains as the premiere date on Disney Plus.

The omicron variant paralyzes the return to work of Lucasfilm

From what this media has reported, the decision has been made to delay the return to work of the entire production team after the Christmas holidays due to concern about the increase in positive cases of the omicron variant in the city of The Angels. So instead of resuming work, the Star Wars studio prefers to wait with The Mandalorian. And thus, positive cases and “micropandemics” are avoided within the filming set.

Read:  release date, cast, trailer and everything we know about the series with Kevin Costner

While filming was scheduled to begin again this week, the series starring Pedro Pascal is now in standby. There is no date set for the cameras to turn on again. Meanwhile, the actor has been working on the series of The last of us for HBO MaxSo you will not be exempt from going to work or bored waiting for the return of your beloved Mandalorian.