Bad Bunny: the most nominated in the Latin GRAMMY 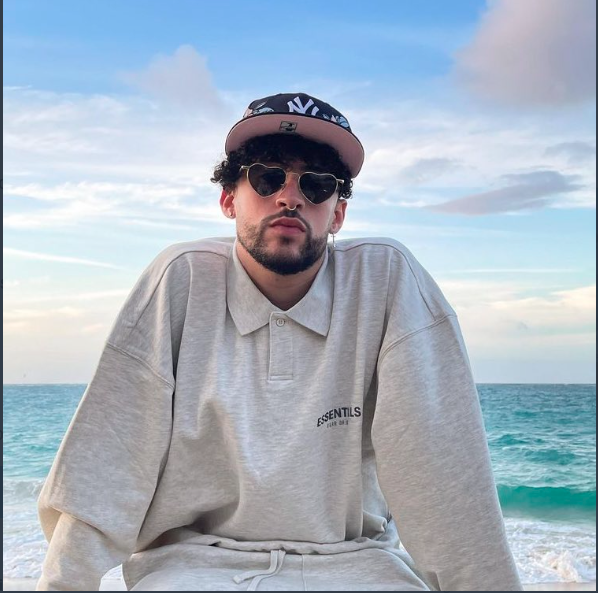 The nominations for the Latin GRAMMY Awards were announced this Tuesday, September 20, Bad Bunny reached 10 nominations.

The Latin Recording Academy announced this morning the nominees for the 23rd. Annual delivery of the Latin GRAMMY, where Bad Bunny reached 10 nominations in the main categories as Recording of the Year for his song “Ojitos Lindos”, in addition to the nomination for Album of the Year for his production “Un Verano Sin Ti”. The announcement was made through a special broadcast on its social networks and its official page.

This places the Puerto Rican singer as the most nominated for this edition of the awards.

The success of Bad Bunny

In social networks it is also a frequent topic, especially when he presents a new album, it is one of the most listened to on the Spotify platform, with 48 million monthly listeners, while on YouTube it reaches 10 billion views, being the second most heard from the platform, according to the graph Statistical and Mexico is one of the countries that listens the most to Puerto Ricans.

Read:  "10 minutes and no one gave in" video exposes bad practices of partner drivers