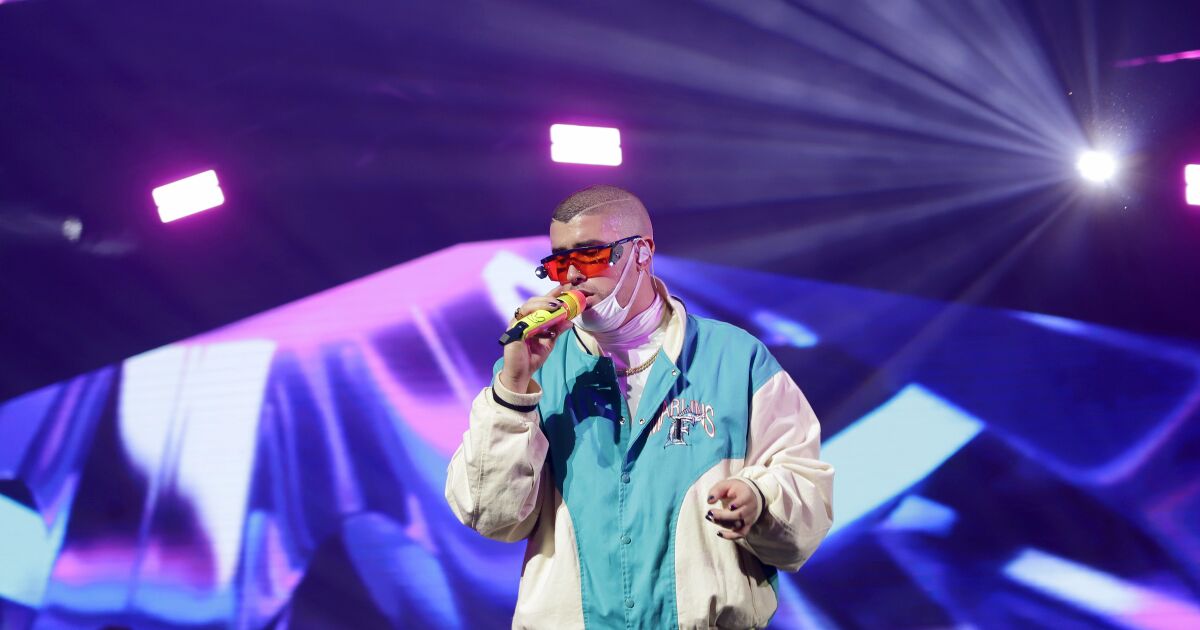 The singer of the hits “Dákiti” and “Safaera” shared a video on his Instagram account in which he appears with his girlfriend Gabriela and a brief appearance by the Spanish actor Mario Casas to announce the tour.

“People, we have to start worrying less and enjoying ourselves more because life goes fast, too fast, just like the tickets for ‘The Last Tour of the World’ were sold. I was thinking what if I already announced my next tour, so while I work on my new album that comes out this year, you can already buy the tickets for the next tour“, says Bad Bunny in the video.

150,000 Mexicans withdraw 1,754.7 million pesos from their Afore for unemployment