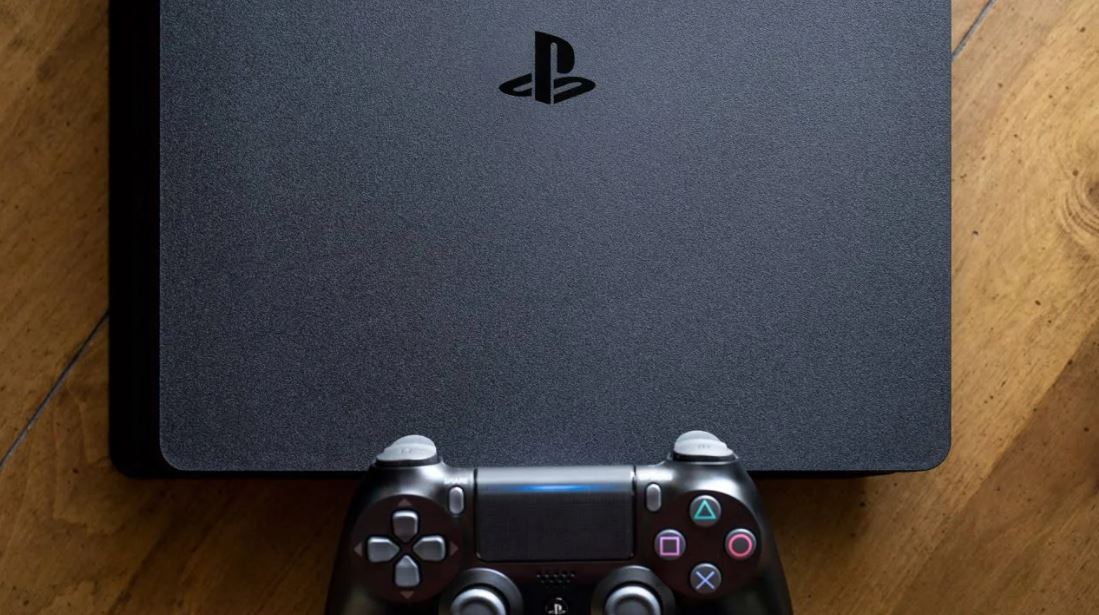 A Sony patent hints at the arrival of a new backwards compatibility feature on PlayStation. What is this really about?

Backward compatibility is one of the most demanded features in consoles: without this function, video games from previous generations would be inaccessible, except for the use of emulators in Pc. in the ecosystem PlayStation, Sony He launched PS5 backwards compatible only with PS4However, a new patent suggests the feature will expand its compatibility to past consoles.

Backward compatibility on PS5: Sony’s patent that could bring PlayStation classics to the present

The user @Shaunmcilroy reported in Twitter that United States Patent and Trademark Office (USPTO) issued a patent for Mark Cerney, the architect of the consoles PlayStation, which describes a “backward compatibility through the use of a fake clock and fine-grained frequency control.” The patent applicant is none other than Sony, and in addition to Mark Cerney, the invention is attributed to david simpson, which may be the employee of Naughty dog in charge of the main programming of the videogames.

For the moment, PS5 is backward compatible with PS4 because the previous consoles have a really complicated architecture to transfer to other platforms. Above all, in the case of PS3, which was the first console Sony on trimming the backwards compatibility feature with your version Slim.

Read:  Bandai Namco announced Jojo's Bizarre Adventure: All Star Battle R, which will be available on all platforms

What kind of backward compatibility could we have?

Undoubtedly, the patent Sony brings hope to gamers who want to replay classics from the early PlayStation, or even want to make sure their past purchases can still be used on a console. Backward compatibility allows, among several things, to preserve video games. For example, how would the players of God of war to find out about Kratos’ past if his games got locked up in PS3 Y PS2?

Regardless, we recommend taking this patent with a grain of salt: Over the years, companies have often patented inventions to ensure that no one “steals their ideas.” Furthermore, we do not know how Mark Cerney would bring backwards compatibility to gamers PlayStation since, on the opposite side, with Nintendo switch, for example, the only way to access classics is through emulation with nintendo switch online. Is that the real plan? Sony?