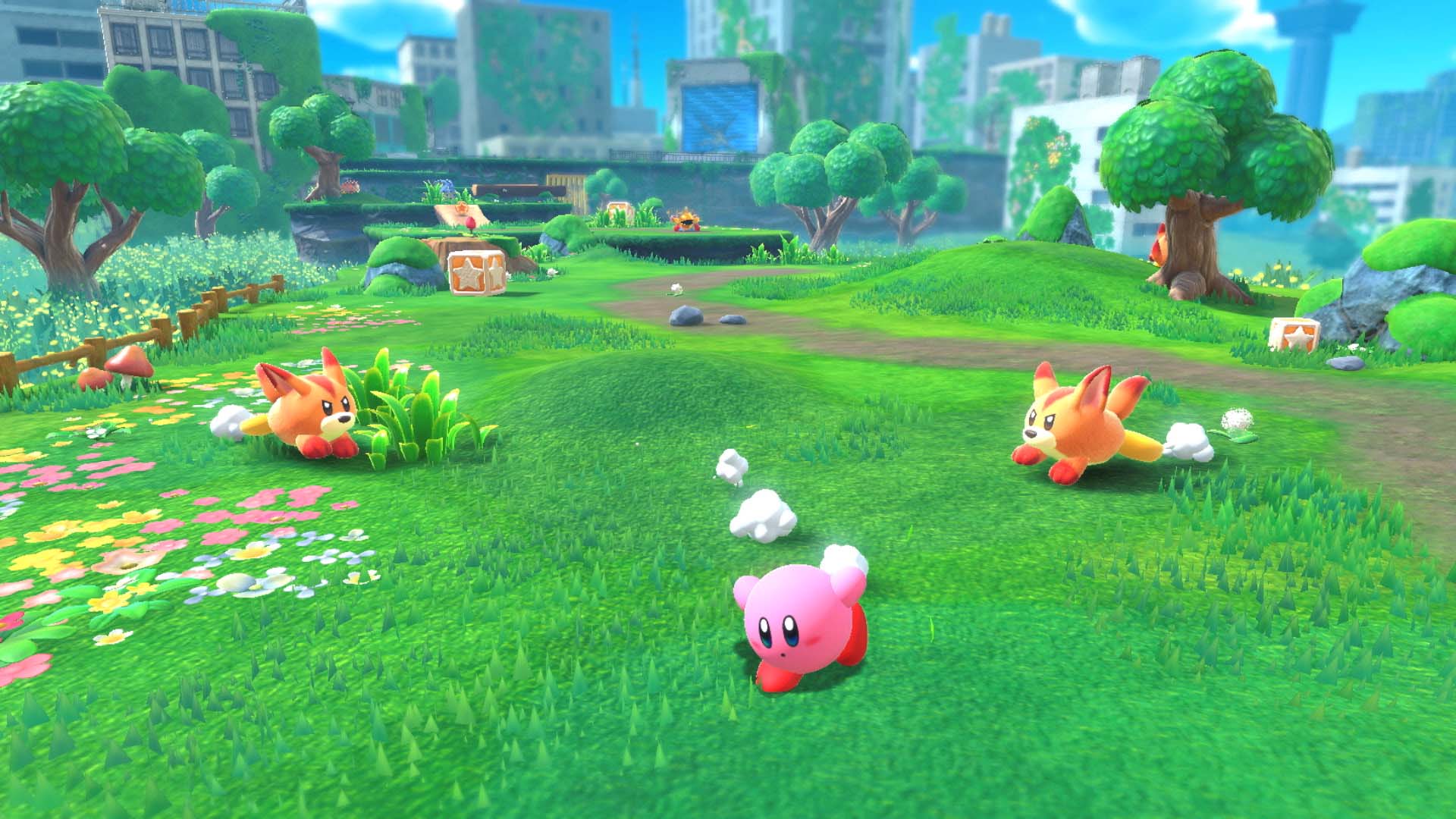 Index hide
1 These are the news that emerged around some of the most anticipated releases of the year in video games.
1.1 STALKER 2
1.2 Kirby and the Forgotten Land
1.3 Assassin’s Creed The Ezio Trilogy
1.4 FAR: Changing Tides
1.5 PUBG
2 Share it with whoever you want
3 Related Posts

These are the news that emerged around some of the most anticipated releases of the year in video games.

In recent days we have received news related to some of the most anticipated releases of 2022: games that have confirmed their release date, and others that for better or for worse have postponed their arrival on the market. We tell you all the details, below!

One of the most shocking ads points to STALKER 2, the action survival FPS exclusive to Xbox which had scheduled its launch for the beginning of this year, announced that it will finally arrive on December 8 of this year.

Kirby and the Forgotten Land

Kirby and the Forgotten Land, the long-awaited adventure and platform game with tinges of Super mario odyssey, presented a new trailer with gameplay scenes to show that Kirby is one of the most charismatic characters in Nintendo, and also to confirm its release date: March 25, 2022 at Switch.

Another of the most interesting announcements in recent days was the launch of Assassin’s Creed The Ezio Trilogy for Nintendo switch. It is a compilation of the Ezio Auditore trilogy with Assassin’s creed ii, Brotherhood Y Revelations, action and open world third-person video games that laid the groundwork for the popular series of Ubisoft. It will arrive on February 17 of this year to the hybrid console of Nintendo.

One of the most celebrated indies in recent years, FAR: Lone Sails, will receive a sequel in PS4, PS5, Xbox One, Xbox Series X | S, Switch Y Pc this same year. Its creators presented a new trailer and confirmed the release date: March 1, 2022. It is an adventure video game on wheels in which players must devise the best strategies so that their journey can be completed without problems in a world post-apocalyptic.

Finally, the launch of PUBG in its free to play version, that is, free, for all players of Pc, PlayStation Y Xbox. The Battle Royale that started it all embraces a model that became popular in video games such as Fortnite or COD Warzone in the same genre, although it also presents a version with extra elements at a cost of $ 12.99.