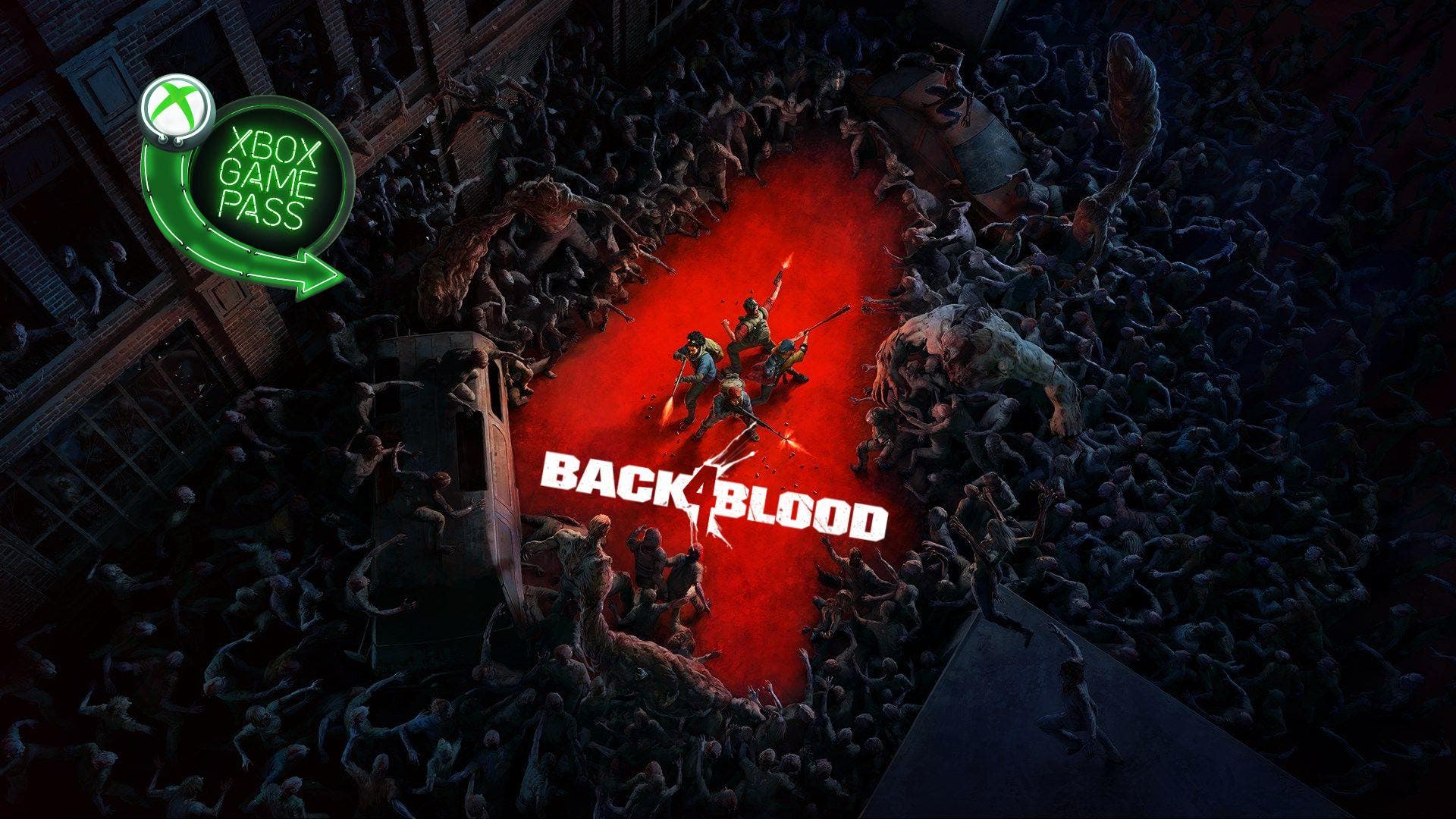 As the vast majority of you already know, during the joint Xbox and Bethesda conference at E3 2021, it was announced that Back 4 Blood will arrive on the same day of its launch to Xbox Game Pass, although days before said announcement his arrival on the successful Microsoft service was leaked on October 12, 2021. The new title from the creators of Left 4 Dead looks extraordinarily good, therefore, all those who have not been able to enjoy the closed beta, you can always take a look at our impressions of Back 4 Blood.

Yeah… day one, Game Pass release. It’s a bit crazy isn’t it? We need a player base, so we will have games all the time. I think we will have that player base from day one. I don’t remember the Game Pass numbers, but I think it has 20 million subscribed users, right? Everyone will have access to our game from day one, which blows my mind. I have never released a game that has had this kind of accessibility from day one.

Back 4 Blood is an exciting cooperative first person shooter that takes us in the middle of a war against the Infected. Hosts to a deadly parasite, these humans have become terrifying creatures bent on devouring what remains of civilization. With humanity on the brink of extinction, you and your friends must face the enemy, exterminate the Infected, and regain control of the world.

Read:  This is what God of War looks like on PS4, PS5 and its new version for PC