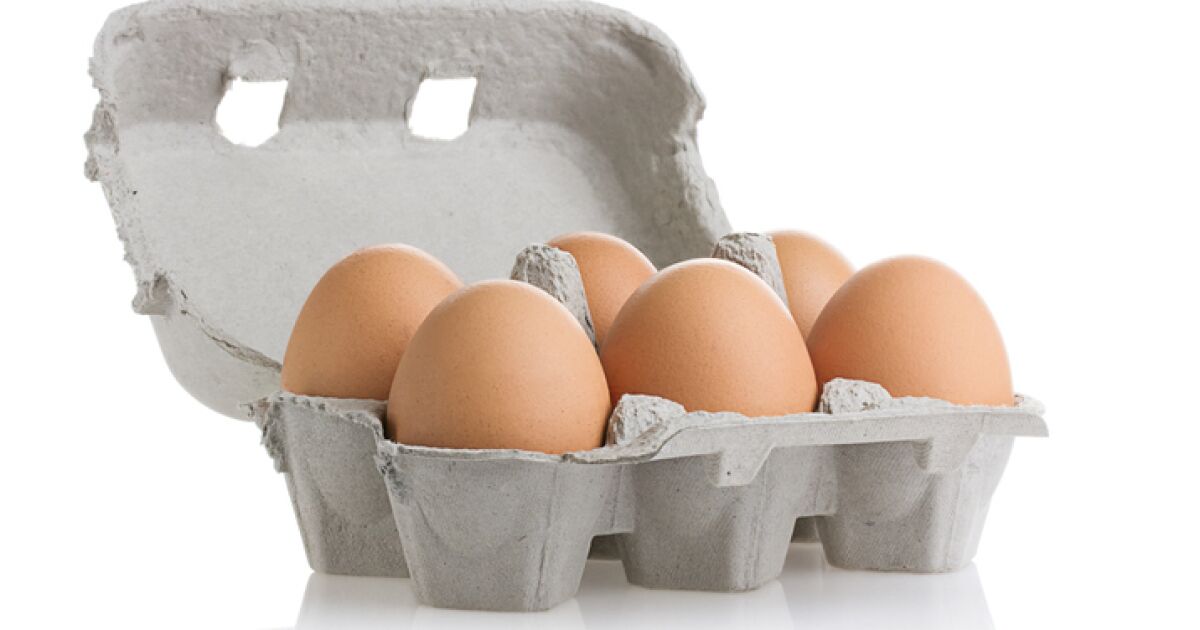 The Robinson Bours family, which owns 73% of the company, had announced its intention to buy the stake from minority shareholders in March for 20% more than the going price, joining a wave of companies that have delisted or are seeking withdraw from the Mexican Stock Exchange due to a prolonged downturn. Weak valuations deter companies from going public and slow economic growth has diminished the need for capital to expand.

But five months have passed and the offer has yet to be approved by Mexico’s securities regulator, which is considered a routine process under Mexican law. This prompted Bachoco to take action.

Bachoco said he made FTI’s opinion public in light of the delay in starting the offer. FTI’s letter to the board did not include data to support his opinion.

The deal drew letters of protest from a group of investors who called the price a possible abuse of minority shareholder rights.

Bachoco’s lawyer, meanwhile, warned minority investors in an Aug. 24 letter seen by Bloomberg News that they could face lawsuits if their complaints about the fairness of the offer end up obstructing the bidding.

“We urge you to refrain from sending to the media, and of course to this station, cowardly communications without the author’s signature,” the letter said.

The letter, addressed to the Grupo Bursátil Mexicano, includes an annex with possible legal responsibilities for the different investors, ranging from demands from other shareholders in case the price of the company’s shares falls to an argument that the fund managers Mexican pension fund managers involved in the letters could face prison.

Read:  The exodus from the Mexican stock market

Both Bachoco and GBM, the brokerage, declined to comment when asked about the letter.

The family had previously planned to launch its offer on August 22, according to filings with the stock exchange early last month. That plan was canceled at the last minute, moving to the date August 31, which came and went. No more submissions have been published.

It is unclear why Mexico’s securities regulator did not approve the offer. Neither the regulator nor the finance ministry responded to a request for comment from Bloomberg.