Bullfrag
Home News Bachoco’s EBITDA fell 38% in the third quarter due to an increase... 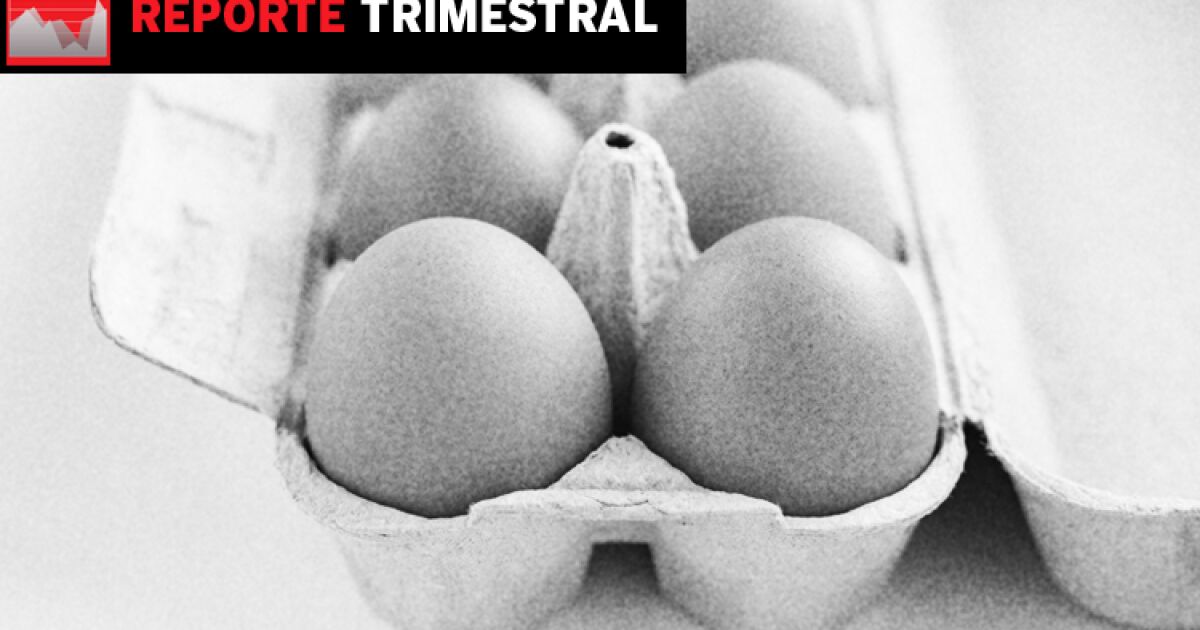 Bachoco explained in its quarterly report sent to the Mexican Stock Exchange that its financial performance was impacted by an increase in the international prices of corn and soybean paste, as well as by a weakness in the prices of chicken.

“In terms of seasonality, this was a third quarter with typical behavior for the company, with weak chicken prices, compared to the first half of the year,” said Rodolfo Ramos, CEO of the company in his report.

The company, which has operations in Mexico and the United States, obtained 74% of its revenues from domestic sales. While its sales in the United States saw a slight drop, representing 26% of the total, compared to 28.3% in the previous period.