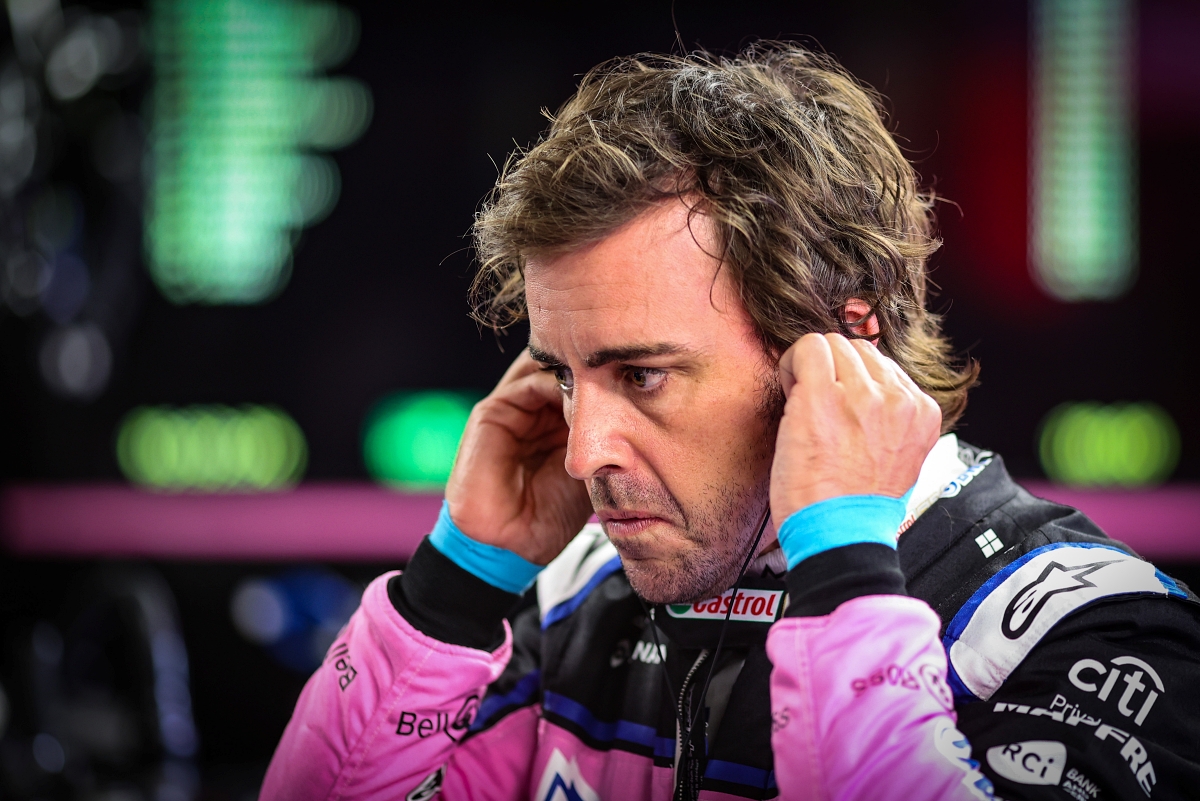 The Azerbaijan Grand Prix has seen several displays by Fernando Alonso with uncompetitive single-seaters. On this occasion, the Spanish rider wants to extend his streak of finishes in the points on a track that he likes and that always offers surprises.

The Baku circuit does not usually disappoint, as its extreme combination of slow and narrow areas with other wide and fast ones is used to playing tricks on Formula 1 drivers.

And in those circumstances, Fernando Alonso usually shine. On all three occasions he has competed there he has scored points, with sixth place in 2021 being the best so far. However, with an uncompetitive McLaren, Alpine made an exhibition in 2018, when after the first lap he was left without two wheels and, despite everything, he reached the pits and ended up scoring.

“I am really looking forward to Baku, we want to score points for the third race in a row. Now we have a lot of street circuits in Formula 1. I enjoy them because there really is no margin for error.”reflects Fernando Alonso when asked about what will be the eighth race of the season.

Index hide
1 Overtaking is possible
1.1 Azerbaijan GP F1 2022: schedule, where to watch it and how to follow it online

Baku is an unconventional street circuit, where top speed is extremely high and overtaking options are numerous. That is why Fernando Alonso is confident of obtaining a good final result this weekend.

«Baku is a track where it is very possible to overtake. In my last three races there, I’ve managed to gain a number of places during the race, so it’s very different to Monaco in that respect,” he notes.

Read:  How to block any web page in Windows in 5 steps

“It is a fun track and where it is possible to overtake. There is a mixture of high and low speed corners and a very long straight. So, configuration-wise, you should be prepared for this”.

But in 2022 things could be different, as it will be the first time that cars from the new regulation era set foot on the Azerbaijani track.

“It will be interesting to see how the 2022 cars adapt to this circuit. I can’t really compare it to a track we’ve already raced on this year.”Alonso points out, since the layout is very different from the circuits already visited this year.

Azerbaijan GP F1 2022: schedule, where to watch it and how to follow it online

“Also, Saturdays don’t necessarily decide your career there, and a Safety Car can completely change the order. I think it will be fun and I am excited for the challenge that lies ahead!”, concludes Fernando Alonso.

The Spanish driver struggled to score points in the first races of the season. After Bahrain’s ninth-place finish, he went blank for four consecutive weekends. In Barcelona he returned to the points with a ninth place and in Monaco he achieved the best result of the year, a seventh position that leaves him 13th in the general classification of drivers with 10 points.