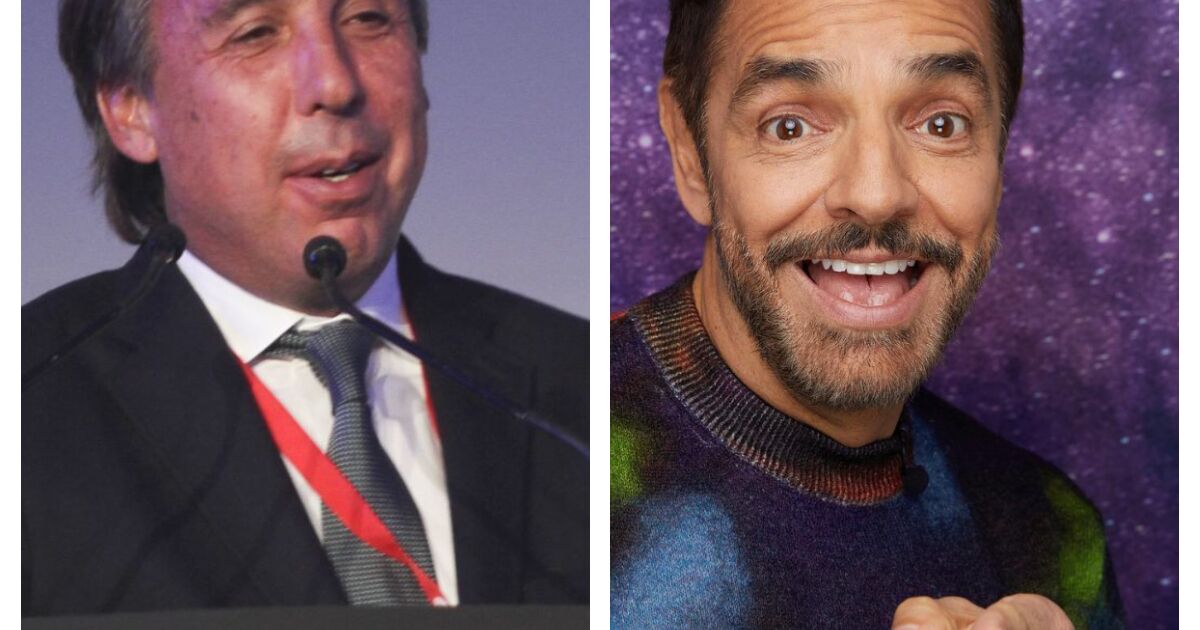 “You and I know that the real reason is that you are angry because you want us to give you our rights to La Familia Peluche. I already cooortale my guy, ”wrote Azcárraga, tagging the also actor and producer on his Twitter account. Twitterat the same time that he shared images of the interviews that the actor has offered in different spaces of Televisa.

The answer arose after the comedian referred to a veto by Televisa in spaces where he had already agreed interviews.

“I return from the Oscars, everyone interviews me and suddenly all the people from Televisa tell me: ‘there is a memo that says that we are prohibited from interviewing you, you are banned’. No producer, no personality told me, the people below told me, and at that moment two interviews were canceled half an hour before going on the air, “said Derbez in an interview with Javier Poza on Radio Formula.

The comedian assured that he is part of Televisa-Univisión in the United States, although in Mexico the television station has denied him interviews.

Net @Eugenio Derbez, before you say you’re banned, ask me, caon. Otherwise I’m going to think you’re not a normal guy. Hear me no, hear me no. What you declared about a supposed veto by Televisa was horrible, here is your interview… 1/3 pic.twitter.com/5LvC5JqqPY