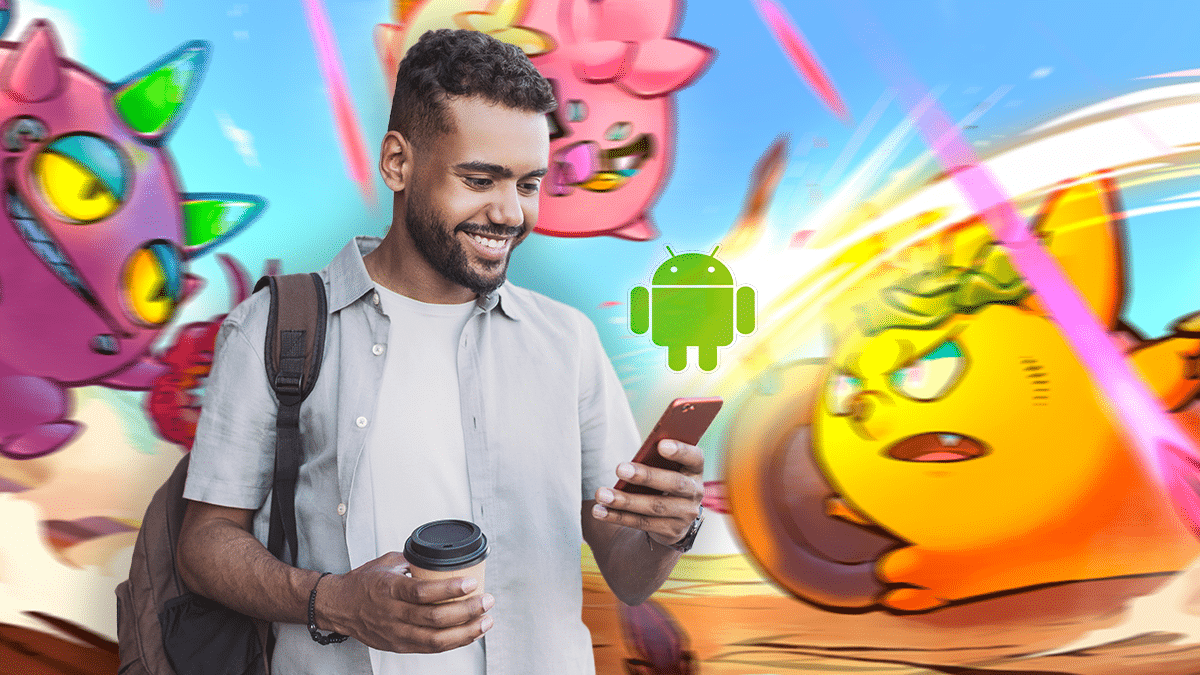 The video game Axie Infinity, based on non-fungible tokens (NFT), after launching a version of the game called Origin, has entered a new stage.

Players can now participate in Origin from any mobile device running the Android operating system, it is not yet available for Apple iOS. “Today, we have taken another step towards our full global launch,” said Sky Mavis, creator of the game, in a release.

Accessing the Android version is done through a mobile APK, which means that mobile devices can be downloaded separately and not through Google Play, which allows a massive download. The reason for doing so is ensure servers have enough capacity to support millions of playersas reported by CriptoNoticias.

When the mobile and desktop versions are established is when the rewards in SLP will be incorporated, explained Sky Mavis.

With Origin now on Android, the company will include token rewards, rune/charm crafting NFT and Origin’s first ranked season with prizes in AXS, one of the game’s reward tokens.

Additionally, they announced that by launching the game on a mobile device, users will receive three Axies for free.

The Singapore-based company announced that the video game in NFT was updated and underwent some changes to improve its quality.

Among the announced improvements are the update of 16 aspects of the interface of the player.

All status effects and runes will activate simultaneously and added a “Full HD Graphic” option in the game settings.

It is important to note that Axie Infinity: Origin continues to be a game which is in an early access testing phase. It started out solely to be played through the Mavis Hub, a desktop version.

Read:  How to put effects for videos on Android for free

The goal of launching early is to identify bugs that may arise as players interact with the game and thereby collect feedback from the community so we can tweak and make improvements before the global launch.

A new boost for NFT games?

Although the NFT market has suffered a sharp drop in sales since September last year, it is expected that it will soon take a new impulse.

According to a report published by the research company MarketsandMarket and reported by CriptoNoticias, the NFT market indicates that corporations, the metaverse and the communities that grow around blockchain games, will play a key role in the development and growth of the industry.

The projects play to earn will play a determining role in the resurgence of the NFT ecosystem. They will do it hand in hand with proposals similar to those of Axie Infinity and Splinter lands, which encourage players to generate income while playing.

Also on these platforms,gamers generate rare assets in NFTthey play with them, and they can also buy or sell them, which gives a boost to the trade of these collectibles.