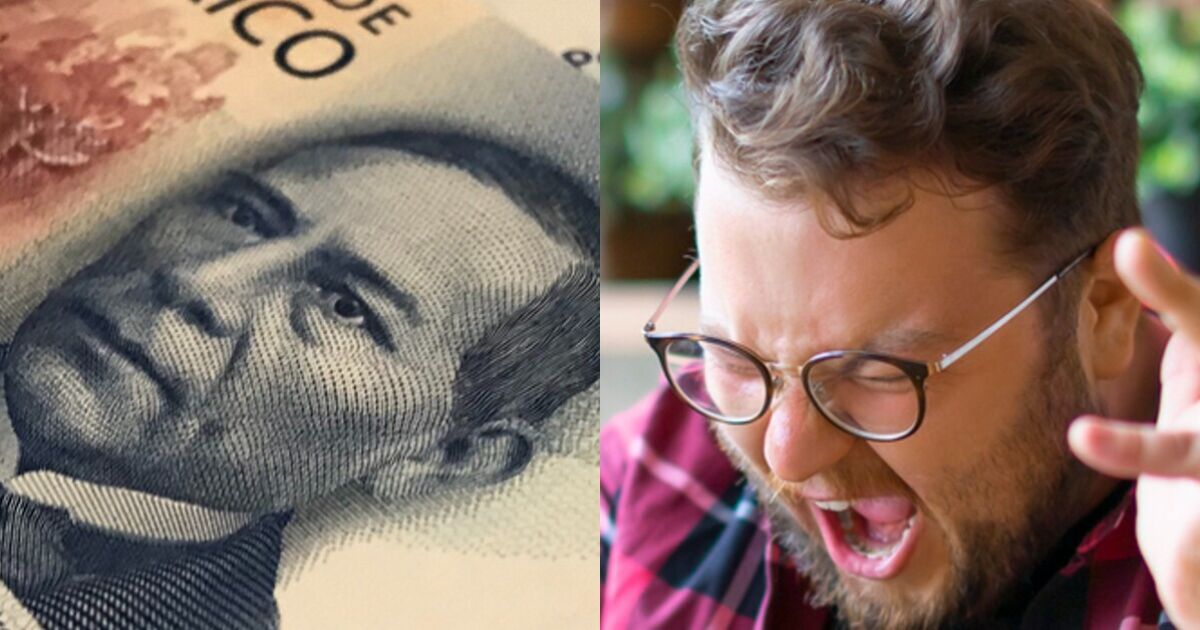 With the advancement of technology, it has been possible to use everything from biometric data to the use of artificial intelligence to identify possible theft attempts, the interviewees agreed.

The purpose is to offer additional security mechanisms; however, they can also obstruct a purchase, due to issues such as forgetting a password or username, to problems that go beyond the customer.

One of the first tools implemented in Mexico to prevent and avoid identity theft was the use of biometrics -fingerprint, facial recognition- and they were implemented by the Afores.

“One of our large clients, a large bank, once we implemented biometrics in branches, in six months we saved 300 million pesos in identity theft fraud,” Chavarría said, noting that this money, in addition to of savings for the bank, it also represented fewer problems for users of said bank.

The top 5 of the largest banks in Mexico is made up of BBVA, Santander, Banamex, Banorte and HSBC, according to Rankia.

The cost of this technology has dropped significantly, from about $70 per user to $2-3 in a decade. “The return on investment is very clear,” said Chavarría.

In addition to the use of biometrics, or passwords that are later forgotten, which can obstruct the purchase and cause user frustration, there are other technological tools to validate the identity of users, said Saraí Baeza.

Hence, now data analysis and artificial intelligence “allows us to calculate the probability of how risky a transaction is” and if it is really the user who is trying to make a transaction, or if it is a fraud attempt.

There are more than 50 variables of a transaction that are taken into account to make a customer identification, added the vice president of Conekta, from the items you are buying, the time you usually do your shopping and the hours in which the establishments record their highest sales.

Four out of 10 payment attempts are rejected, according to data from the AMVO that Saraí Baeza took over. Hence, it is a responsibility of the businesses to have a robust gateway that allows for processing and acceptance capacity, as well as security.