‘Avatar’ returns to theaters as a strategy to attract centennials 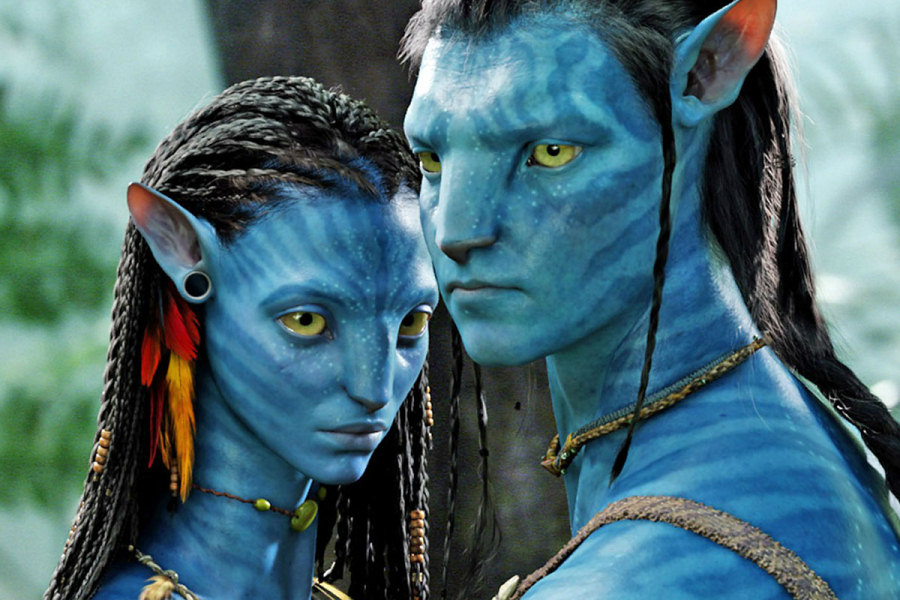 ‘Avatar’the iconic film by James Cameron, will return to theaters in September, this as a strategy that seeks, above all, to grab a new audience for the premiere of ‘Avatar: the sense of water’the long-awaited sequel.

Launched in 2009, ‘Avatar’ it was, for some experts, the beginning of a new way of making movies mixing reality with science fiction, a film that generated revenues of 2.847 billion dollars, becoming, at the time, the highest grossing film in history.

As is well known, these are times where digitization has reached higher levels and is also one of the most important strategies for brands seeking to reach a new wave of young consumers.

Even with the recent arrival of the metaverse, concepts such as “avatar” have come to life in the daily lives of Internet users, where social networks such as Instagram, TikTok and even WhatsApp have their own range of 3D avatars as a strategy to reach young people. .

In fact, a study by Bloomberg Intelligence reports that, just last year, the value of the metaverse amounted to 500 billion dollarsa figure that, according to estimates in said report, could increase fivefold by 2030.

In that sense, ‘Avatar’, by James Cameron, opened the door for a new generation of cinematographic content and was, without a doubt, a before and after in the industry. Now, Cameron himself is preparing to launch his sequel and, as if that were not enough, to relaunch the original film in theaters.

Scheduled for next September 17, movie theaters will once again screen the story created by James Cameron, ‘Avatar’; however, it does so in a complex context: in a post-pandemic period and, in turn, with a new wave of consumers.

To begin with, according to data from the 2020 Mexican Cinema Statistical Yearbook carried out by the Mexican Institute of Cinematography (IMCINE), the film industry in Mexico recorded attendance at movie theaters of 55 million people, which, in box office revenues, represents up to 3 thousand 153 million pesosthat is, a drop of 83 percent compared to what was reported in 2019.

On the other hand, 2021 was a year of recovery with the return of people to theaters, a year that reported revenue of 7 thousand 302 million pesos and was described as “the road to recovery for Mexican cinema”, according to IMCINE.

However, this is also an era in which consumers -the youngest- seem to be aligned with new habits, where care for the environment and issues of respect for diversity and inclusion are part of their own language.

‘Avatar’in this context, touches on issues that, today, seem to connect with new audiences: the relationship of the human being with the environment, the conscience of the other and prejudice, among others.

Starting from this premise, this next re-release can be classified as a litmus test for ‘Avatar: the sense of water’the sequel that is scheduled for December 2022.

Will it have the same effect on centennials that, at the time, he had with the millennials? Without a doubt, it is an interesting strategy.