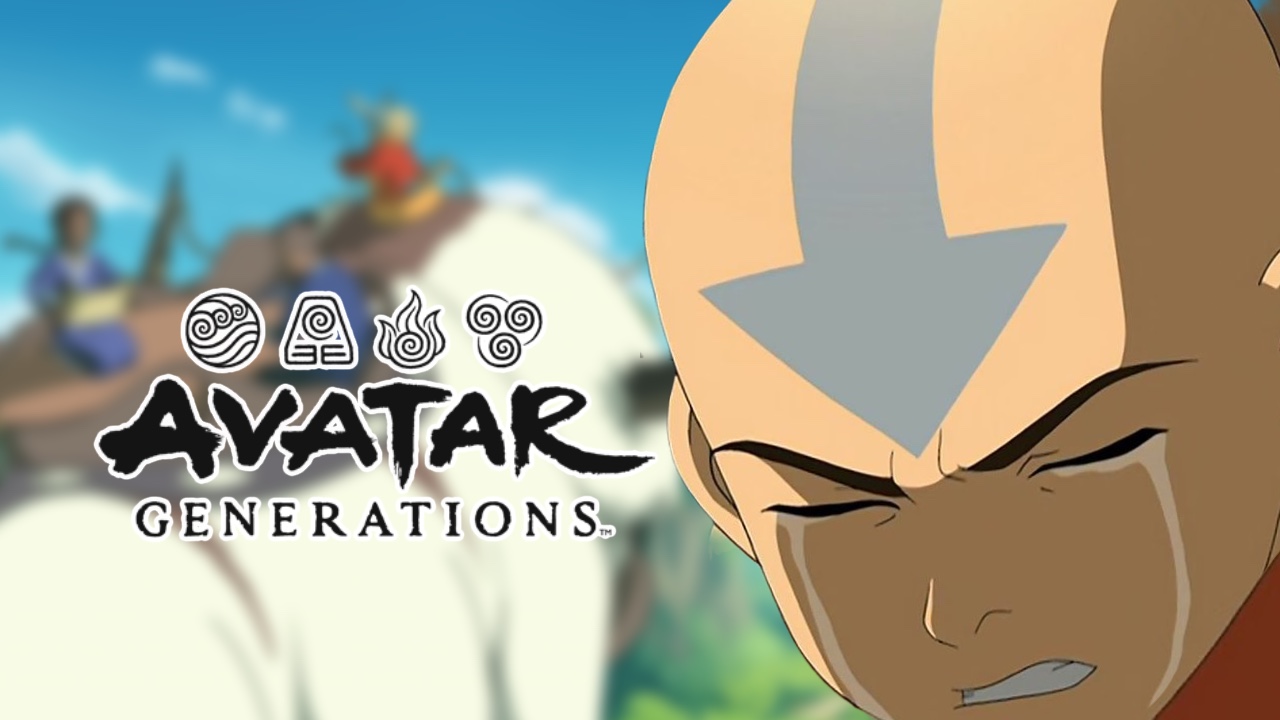 Square Enix announced the launch this month of Avatar: Generations, an RPG on iOS and Android that takes us on the adventures of Aang.

Many years ago, the four nations lived in harmony. But everything changed when the Fire Nation attacked. Thus began the (so loved by many) series of The legend of aang. This series won so much love that fans asked for games related to the saga, and today we are excited for the announcement of the first of them, Avatar: Generations.

For those who do not know what it is about, the series The Legend of Aang follows the adventures of Aang, a 12-year-old boy who is the sole survivor of the Air Nomads.. throughout the adventure, aang realizes that he can control all four elements, and must stop the Fire Lord Ozai before I finish with nations of water and land.

Having said that, Avatar: Generations is a mobile tactical role-playing game, where we will embark on adventures with iconic characters from the series. Indeed, Square Enix London Mobilein association with Paramount Consumer Productsannounced the launch of this RPG inspired by the adventures of aang.

As its name indicates, Avatar: Generations will unfold in a number of different chapters. In these chapters, we will cover not only the classic adventures of aangbut also we’ll take a look back to meet the other avatars. In this way, we can meet Kyoshi, Korra and Roku, other Avatars who were in the series at different times. Additionally, players will battle it out in squad battle systems. In this way, we will be able to get and recruit different iconic characters from the original series to fight by our side.

Read:  Sonic sneaks into the Matrix in the latest movie ad

Unfortunately, this game will have select territories for release, and Argentina is not one of them. Avatar: Generations will initially arrive in Canada, Denmark, South Africa and Sweden for both Android and iOS. It only remains to wait for when it is enabled natively in our country.