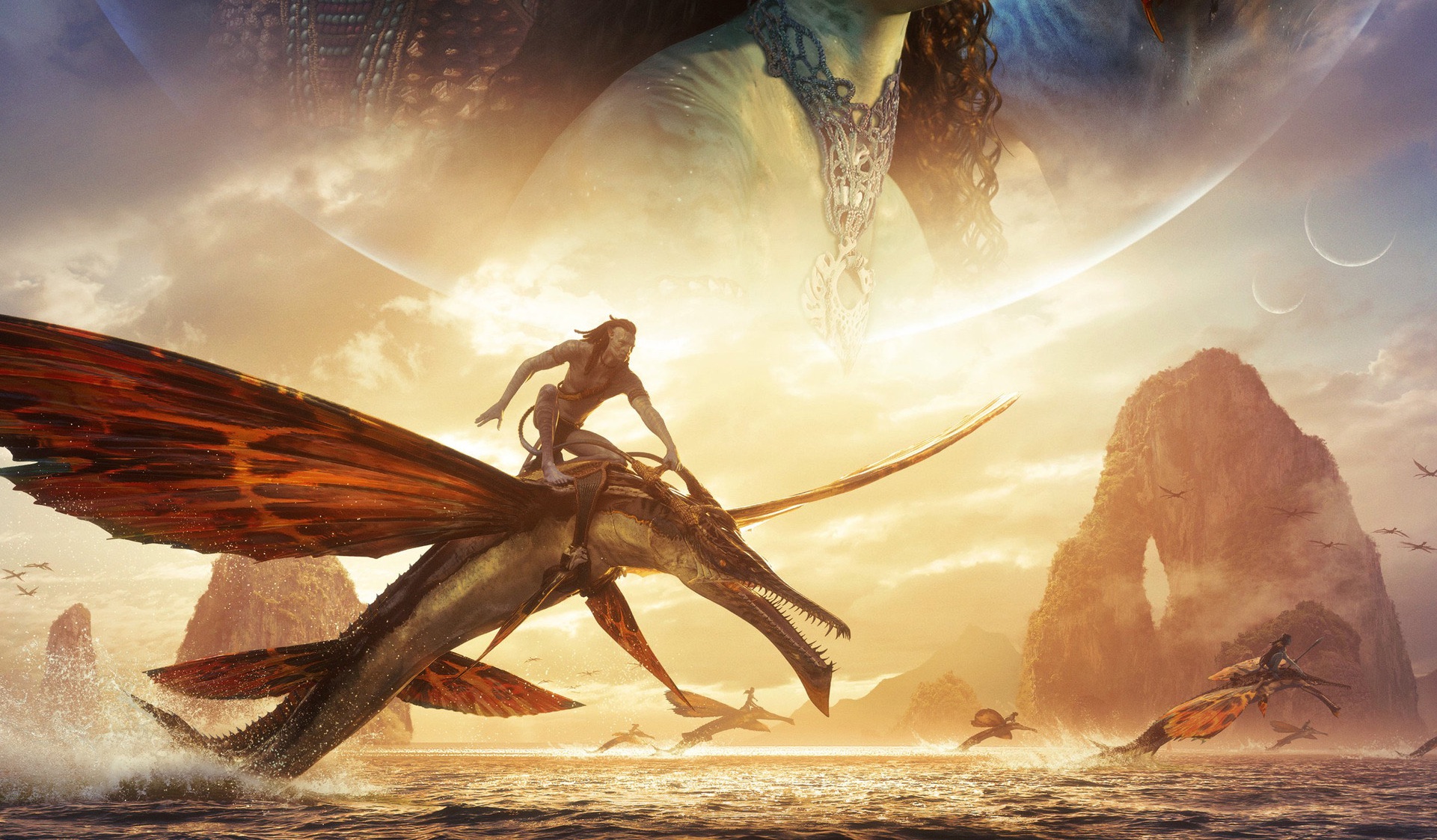 In 2009, Avatar by James Cameron became an amazing success. Not only at the box office — in which it marked a milestone — but also in its visual section. As if that weren’t enough, he also tackled with a brilliant plot tour how Jack Sully (Sam Worthington) ends up becoming a Na’vi. But when did Jack Sully become an inhabitant of Pandora? It is a question that could define some of the things that will show avatar 2: the path of water.

A process that implied a long and deep spiritual journey that culminated in the moment in which he left his body and human history. It is a transcendental moment, which It also allowed the character to show one of the strongest points of Avatar. His exploration of the link between nature, life and the aspiration to hope that sustains the story.

In several of thethe trailers of Avatar 2: the path of water, it has been possible to see an entire army of Na’vi avatars, facing the natives of the planet. Is it just another group of artificially bodied creatures created to be controlled by human means?

However, the possibility of the cruel Colonel Quaritch (Stephen Lang) returning could open up other possibilities. After all, the character was left for dead at the end of the first installment of Avatar. So his return can only occur if he occupies a Na’vi body. On the same terms as Jack Sully? This is a curious question that could reshape some of the original approaches to the work of James Cameron.

A journey into the mysteries of Avatar 2

As will be remembered, in the final scenes of Avatar, Jack Sully decides to remain on Pandora and become a Na’vi. Until then, the character had used an artificial body to be part of the tribe. But finally, he makes the momentous decision to transfer his soul to the organism and join the inhabitants of Pandora.

It is a transcendent ritual that takes place in the sacred place of the Na’vi, known as Tree of the Soul. In fact, the phenomenon is only possible when the entire population of the tribe unites and manages to link Jack Sully with his new body in a definitive way. The phenomenon is found in the middle of a sacramental act, but also with an organic fact. After all, The Na’vi are physically linked to the fauna and flora of their planet through a total organic connection.

Read:  TikTok reaches the film industry and this will be its strategy

So the big question is how Colonel Quaritch manages to emulate or live a similar experience. Did the invading troops manage to replicate the phenomenon? In any case, refine its essential elements to achieve a similar result? The question could also explain the return of the character of Sigourney Weaver, left for dead in the first part of Avatar. In the case of Dr. Grace Augustine played by the actress, the circumstance is even stranger.

The great exceptions to a mystery

After Grace was injured, the Na’vi tribe tried to help her through a ritual similar to the one that would later be carried out with Jack Sully. Only in the case of Weaver’s character, the result failed. Finally, his essence ended up being absorbed by the Tree of Life.

Which makes it clear that it is not always a precise method and that there are consistent variations between its different applications. Even more curious, that the memory (identity or soul) of Grace began to form part of the nature of Pandora. How did he manage to take a body again to avatar 2?

What was the mechanism that allowed him to return with a Na’vi body, now younger and linked to a family? Does it mean that the process that Jack Sully underwent can be carried out in different ways? At least one thing is clear: the return of Colonel Quaritch is more than just a concession to the script. It is also a demonstration of the infinite perceptions and variations of the nature of Pandora that will encompass Avatar 2: the Path of Water.

An essential point is that knowledge about Pandora and its highly specialized nature as an ecosystem seems to have increased. So much so that the villain of Avatar return through a natural process artificially replicated in Avatar 2: the path of water. At least, that’s the big takeaway from looking at the unique elements of the upcoming story. Another point of interest in what appears to be the great sci-fi movie of the year, and perhaps the decade.