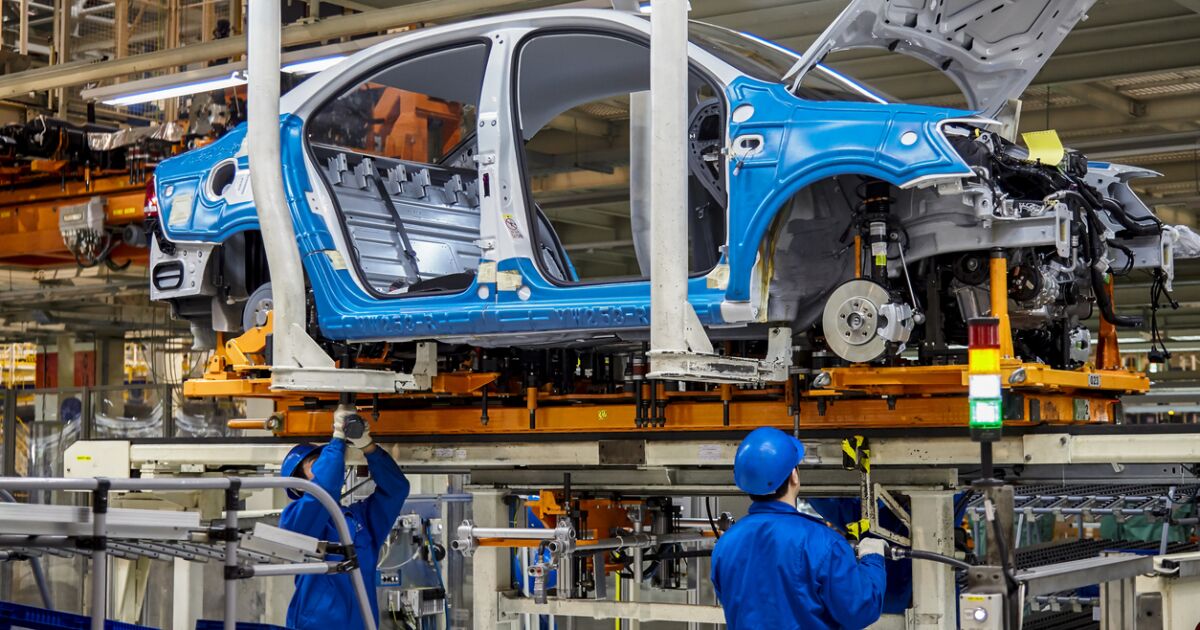 “The total production in Mexico was 253,366 units, 74.4% of the total were light trucks and the rest corresponded to the manufacture of automobiles,” Inegi reported in a bulletin.

“The production of the month stood at 253,366 units, the lowest level for a month of January since 2014, registering an annual rate contraction of 9.09%,” explained the director of economic analysis of Banco Base, Gabriela Siller.

As highlighted by the expert in an economic comment shared with EFE, automotive production is approximately 22.77% below its pre-pandemic level (January 2020).

“It is noteworthy that, during the month, production was affected at the Volkswagen plant in Puebla due to the shortage of semiconductors,” he added.

Along the same lines, Mexican vehicle exports fell 3.09% annually in the same month.