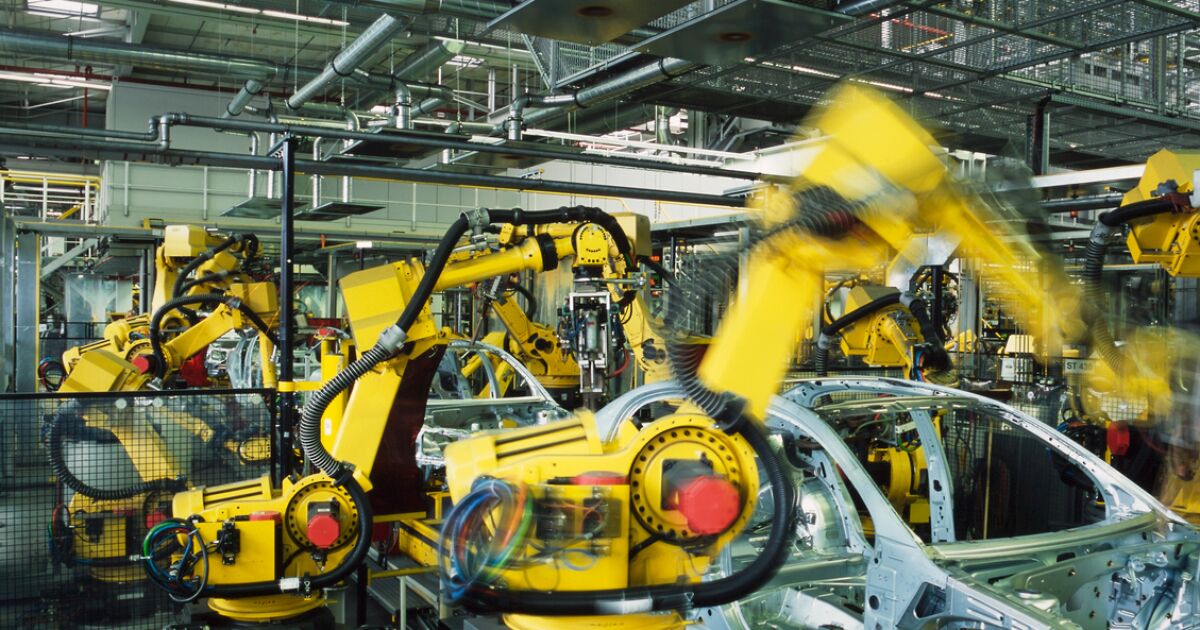 Jose Zozaya, president of the AMIA, “applauds” the government’s decisions to join these goals regarding the preservation of the environment; however, “we would love it if it could be fulfilled, but first things first. The first thing is to determine the public policies to get there”, he says in an interview with Expansion.

From his perspective, the change must be led by the federal government, in order to take effective action and subsequently establish a working group with dependencies, companies and associations of the automotive sector, highlighting that the proposed goal “it will arrive in eight yearsit’s fast, so we should be working now.”

Throughout 2021, 3,028,481 vehicles were produced in Mexico. In this period, 58,292 electric vehicles were assembled, which represented just 2% of the total, according to data from the National Institute of Statistics and Geography.

On November 4, the firm of American origin Ford completed one year of producing in its plant CuautitlanState of Mexico, its model Mustang March-Ethis being the first plant to massively assemble a vehicle with this technology in the country for the rest of the world.

Similarly, the brand of Chinese origin J.A.C.at its plant Sahagun CityHidalgo, also produces vehicles with these technologies, limiting its business model only to the local market without considering exports.

Zozaya asserted that, since each company and assembler has different possibilitiesthe authorities must work with each one of them to locate their needs, while developing a regulatory framework aimed at achieving said objective.

Read:  Inaccurate information is another of Twitter's challenges in recent days

Meet the most economical car of the Twin Melody