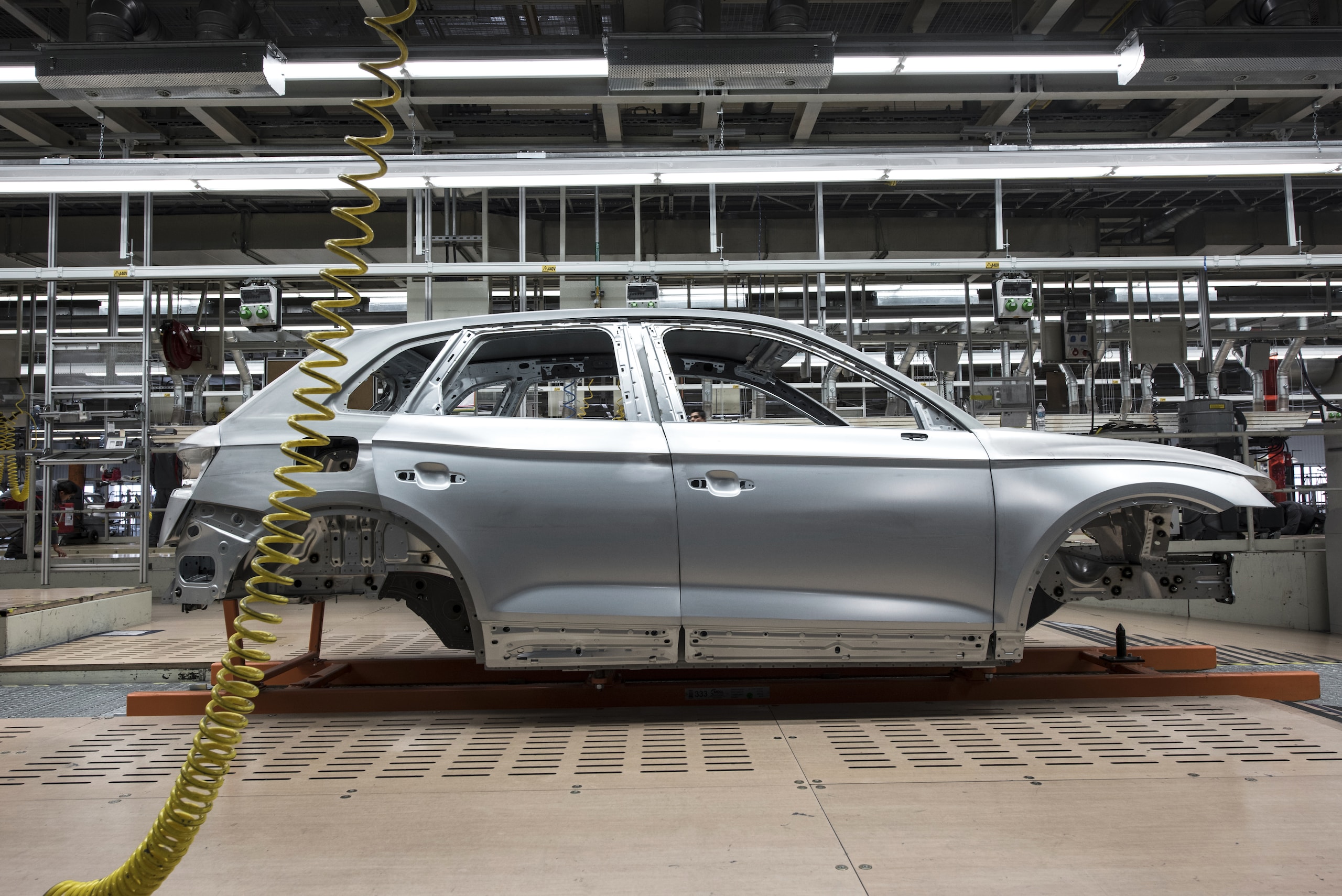 Chip shortages have been hitting the auto industry for months, but this outlook could change soon. TSMC, the world’s largest semiconductor manufacturer, believes that supply could improve in the coming weeks. If this happens, it could be the first step towards a progressive recovery of the sector.

The Taiwanese supplier, which also works with technology companies such as Apple, Qualcomm and AMD, has released its projection this Thursday in the presentation of its financial results, which reveal that its sales have increased by almost 20% compared to the previous quarter, to despite the global supply problem.

To continue to lead the foundry world and address the chip shortage, TSMC said it plans to build new factories in the United States and Japan. The chips produced there will go into a wide range of technology products, ranging from smartphones to computers to vehicles.

In addition, TSMC expects the delivery of microcontrol units to increase considerably and reduce the shortage of chips. These components, necessary in automotive electronics, increased their production by 30% in early 2021. With the new factories, it will be possible increase production by up to 60% this year, in relation to the previous year.

“By taking such actions, we expect the chip shortage to be greatly reduced for TSMC customers starting this quarter,” said CC Wei, TSMC CEO. However, the executive pointed out that the problems in the semiconductor industry could extend until 2022, according to Financial times.

Supply problems in the automotive industry were exacerbated by the decisions of some companies themselves. Many of them canceled their chip orders at the start of the pandemic. They later placed new orders, but manufacturers like TSMC were working hard to fulfill other customers’ orders.

Consequently, the shortage of chips had a strong impact on the production of companies such as Ford and General Motors, which had to reorganize their production schemes and manufacture fewer vehicles. On the other hand, cars from brands such as Chevy (Chevrolet), Cadillac, Buick and GMC were left without wireless chargers for phones due to lack of components.

Delta variant of COVID spreads easier, according to CDC