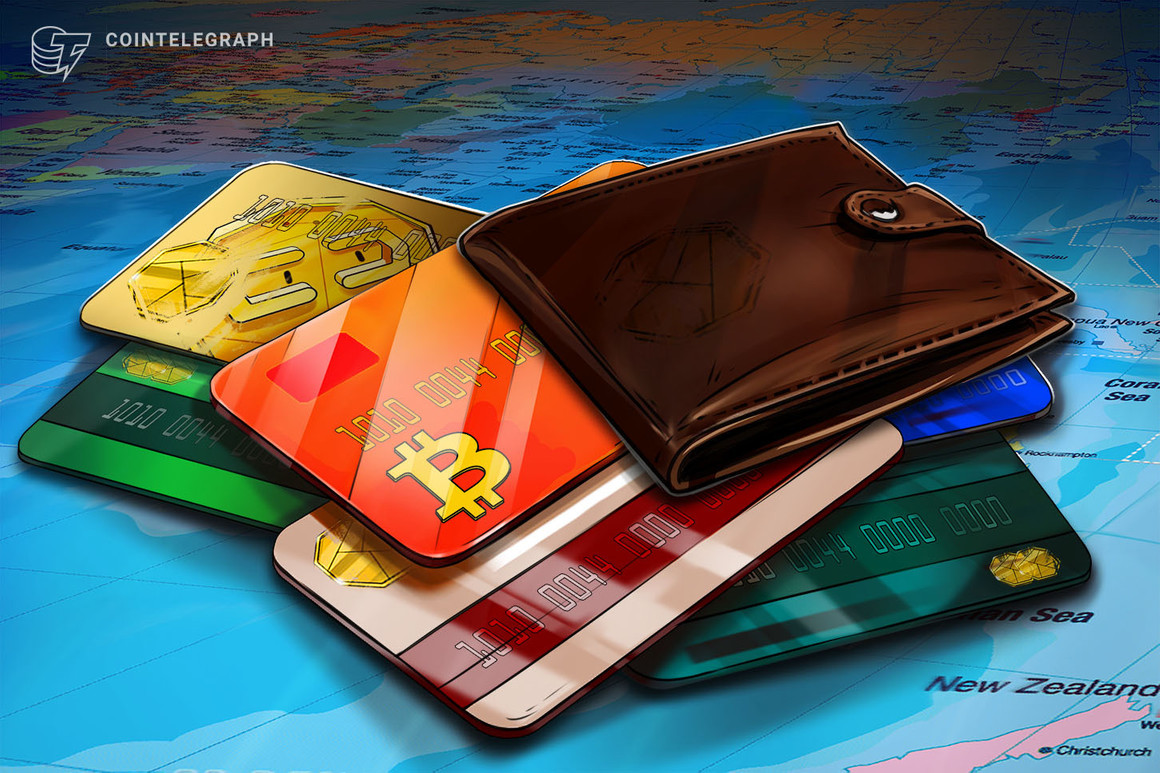 As previously reported, The move is part of a collaboration between OTR, the Singapore exchange Crypto.com, and DataMesh, a Sydney-based payment systems provider..

The exchange has provided its Pay Merchant service as the payment settlement layer, while Datamesh has provided the POS terminals..

Speaking to Cointelegraph, Crypto.com Asia-Pacific CEO Karl Mohan noted that it only took “eight weeks from the time of proof of concept to the time of getting a complete and scalable environment ready for production”.

Mohan pointed out that, Although 175 OTR stores have initially been equipped with the infrastructure, the crypto payment service is operationally ready to scale much further.

“What happens now is that any merchant, whether they’re a coffee shop owner or someone running thousands of stores, could just go online and participate,” he said..

In addition to the 175 stores, OTR parent company Peregrine Corp intends to extend the crypto payment service to another 250 retail establishments across the country, including Subway, Porto and Krispy Kreme.

Mohan also stated that Crypto.com does not charge any commission for transactions in this context. However, there will be commissions from the merchant, who will set their own rates. This may suggest that transaction costs could be similar to fiat card payments.

Asked what it takes for cryptocurrency payments to be widely adopted in Australia, especially given the tax obligations of paying with crypto assets, Mohan opined that the use of a stablecoin backed by the Australian dollar could be the key:

“Of course, bitcoin and Ethereum, due to their market capitalization, are already at the top of the list. But an overwhelming number of consumers have said they are ready to accept and start paying with Australian stablecoins.”

“We have made the system available and if you’ve seen ANZ announce the Australian dollar stablecoin, and we see these types of stablecoins being available, I really think it will become popular,” he added..

Until now, ANZ bank has piloted its A$DC stablecoin purely for private institutional purposes, but if it eventually opens up to the retail market, Mohan stated that “we would love the opportunity to work with any financial institution or any Australian institution that accepts deposits and is willing to introduce a stablecoin”.