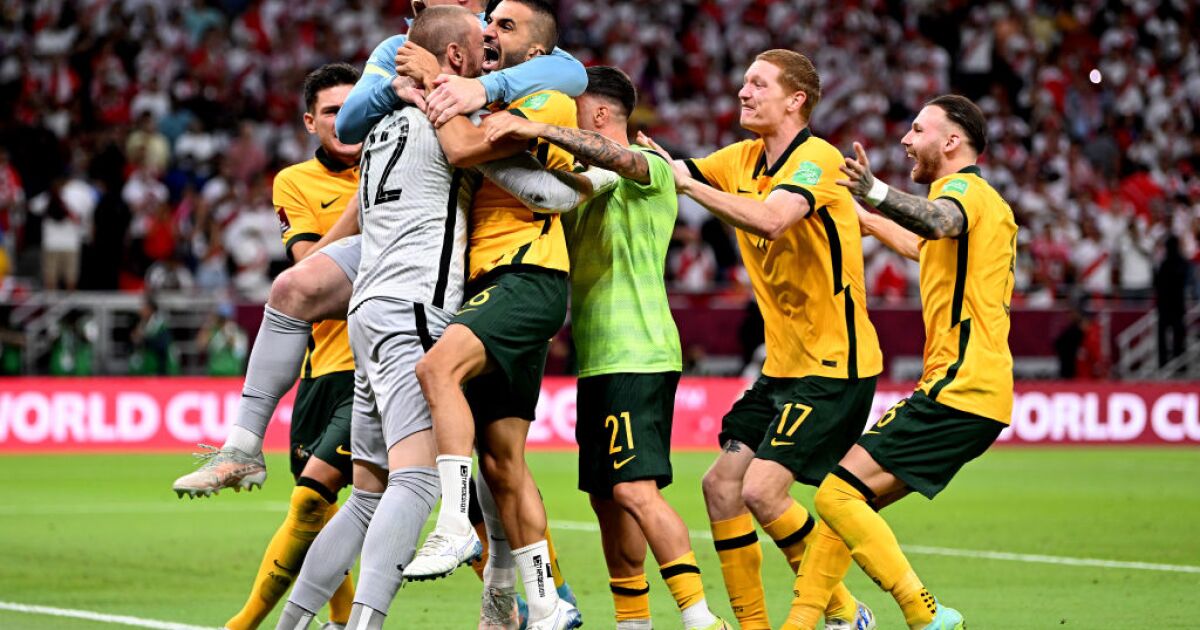 The fateful Conmebol qualifiers leave room for only 4.5 qualified teamsin which Brazil, Argentina, Uruguay, Ecuador won tickets, so Peru with that half entry would be measured against the Australian national team, who qualify with the Asian Confederation.

It was in the last shot of the night in Doha, in which Alex Valera missed his shot and caused Peru to fail to qualify for the Qatar 2022 World Cup.

The Peruvians were looking for their sixth participation in a soccer World Cup, a challenge that was complicated by the contenders from South America.

For its part, Australia achieved its sixth appearance in a World Cup. They are placed in group D along with France, Tunisia and Denmark.

Costa Rica will face the New Zealand team to get the ticket that is assigned to the half pass of Concacaf and Oceania, an instance that Mexico already had to go through in the last World Cup in Brazil 2014.