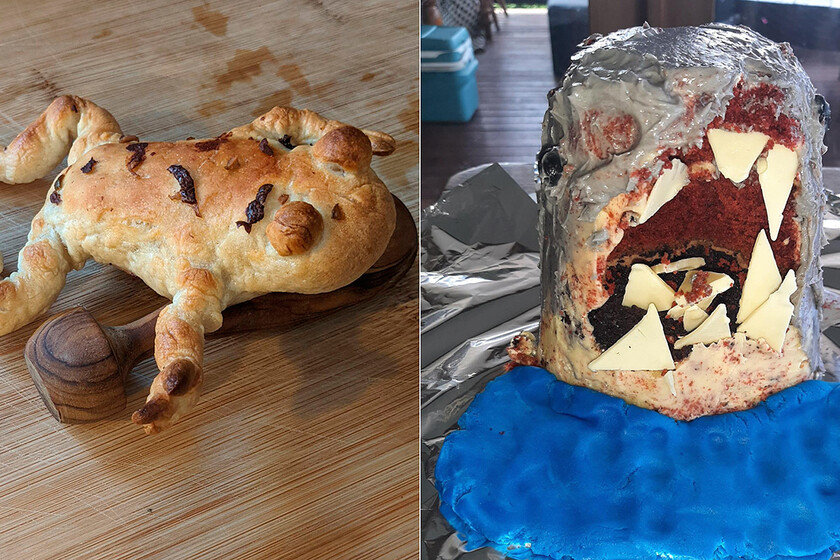 Australia is experiencing one of the worst outbreaks of COVID-19 since the pandemic began, which has prompted almost the entire country to re-impose severe restrictions, including strict lockdown. Australians thus again have to manage to entertain themselves at home, but making bread and biscuits seems more than out of date; now they bake sweets with wild animal shapes representing threatened fauna. The results are, to say the least, curious, to put it politely.

Every September 7, Australia celebrates Endangered Species Day (National Threatened Species Day), to promote awareness in society about the endangered animal and plant species, putting special focus on the native species of the country, with a unique econystem in the world. The origin of this date dates back to 1996, when the 60th anniversary of the death of the last Tasmanian tiger or marsupial wolf was commemorated at the Hobart Zoo.

Taking advantage of the anniversary, a kind of challenge or viral event to participate from home baking something that represents one of these species, a hobby very well received especially by families with children who, again, have been confined to their homes due to the severity of the new coronavirus outbreak, motivated above all by the variant delta.

The event, which ends on September 8, hopes to exceed last year’s participations, which already exceeded 350, motivated again by the renewed restrictions. Anyone can join by simply making a bakery or pastry recipe that represents one of Australia’s threatened species, as realistic as possible, and sharing it on social networks.

Read:  What meats you have to buy if you organize a barbecue with friends (and how much)

Without delving into the correctness or not of trying to defend the protection of threatened animals through representations-supposedly-edible of them, browse social networks exploring the hashtag of the event allows us to verify that not only in the United States are they fond of being carried away by pastry creativity overestimating their own abilities.

Although we found creations that really deserve applause, with cakes and small sweets that would be worth eating, we could also qualify the catalog of Instagram images as a kind of gallery of the horrors of little pastry disasters and other monsters that seem to represent mutant creatures from a horror movie. 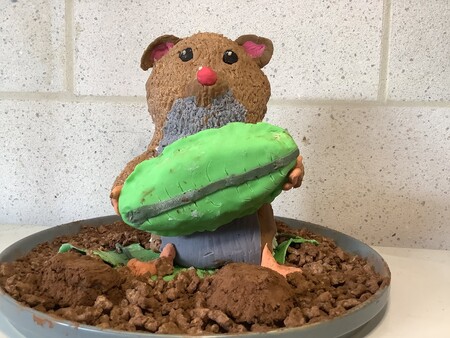 At least this virtual challenge has given a few hours of harmless entertainment many confined families and has allowed the event to gain more international impact. As they say, the important thing is to participate.