Audino shows in India the impact of open source on health

By MatthewOctober 13, 2022No Comments4 Mins Read 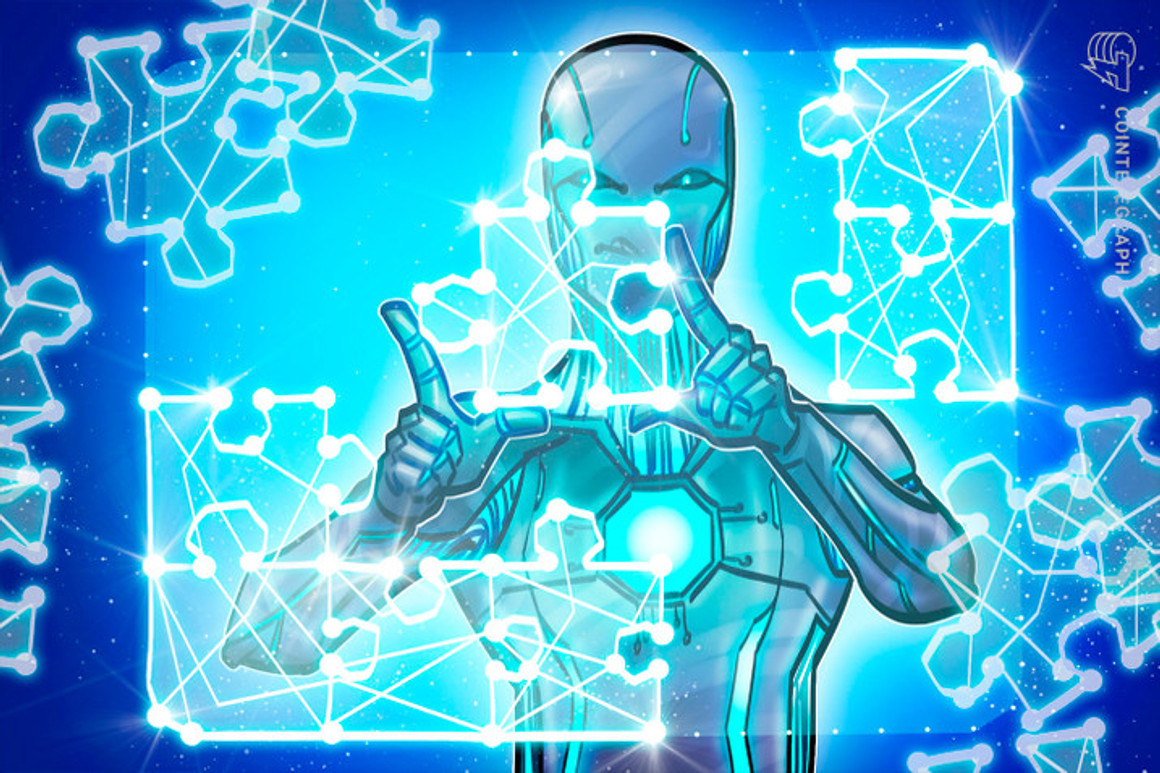 The last grant awarded by HUMAN Protocol, was awarded to Audino considering that one of the main reasons was HUMAN’s vision of seeking the democratization of access to quality data, as well as offering knowledge workers the possibility of earning for their contributions. . This was indicated in the official blog.

“Audino’s grant is being used to integrate audio recording tasks into the HUMAN app and to collect a usable data set in the first phase of this collaboration. This typifies the type of project the HUMAN Protocol was designed for. A Machine Learning startup that needs access to quality data labels”, they explained.

“Too often, this work is left to machine learning scientists, who would be better focused on building new products, but simply can’t access expensive data labeling platforms. The limited access to data has prevented the creation of Artificial Intelligence products. We also believe that there is a better way for workers to access their work and earn for it, “they added later.

How does Audio work?

In the case of translation services, it is easy to assume that all the world’s languages ​​and dialects are represented. But it’s not like that.

For example, there is a huge shortage of translation services available for the various dialects and languages ​​of India. Millions of people find themselves without adequate access to translation services. This may not seem like a big deal, but if you live in an extremely rural area, and medical help is only available hundreds of miles away, at a hospital that speaks a language you don’t know, it can become a big deal.

“We are delighted to be working with Audino, supported by the National Health Mission, a project initiated by the Indian government. The National Health Mission is appointing Accredited Health Social Activists (ASHA) to represent villages and rural areas. The ASHAs act as a point of communication between rural areas and the health system in general. ASHAs are currently facing a problem of translation from the many languages ​​and dialects of India. And Audino enters the scene”, they remarked from HUMAN.

Read:  The South Korean ministry recommends the enactment of special laws for the metaverse

Audino is an audio tagging tool that presents tasks to a worker who speaks a certain language, such as Tamil, asking them to segment a sentence and tag the words corresponding to the segment. The HUMAN protocol is giving Audino access to new data tagging services, particularly working groups. This gives workers access to meet labeling requirements. “This is essential. Audino will use the data to create a chatbot.”

This is a technology that has an impact in the real world. It could improve health services for millions of people.

The HUMAN Protocol is an open source infrastructure that enables the tokenization of work. It allows applications to integrate APIs and work groups, or gives access to new tools to groups of workers that are already in the HUMAN Protocol. It is designed to provide access to job services and for workers to have access to jobs for which they can be paid.

“While data labeling is the first application of the Protocol, it is a model of what is possible. The proliferation of different beneficiaries of the HUMAN grant program demonstrates the diversity of work and the contribution that can be made to the chain”, they concluded from HUMAN.