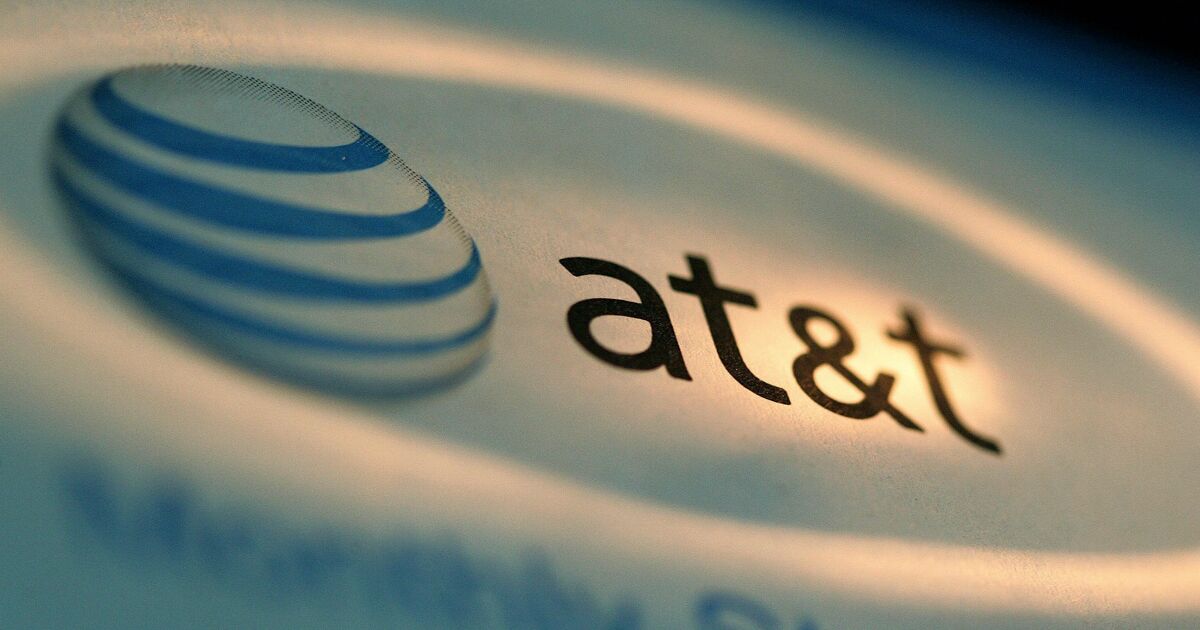 Despite this, and that it is not the first time that there has been speculation about the departure of AT&T from the country, the company told Expansión that it does not know the origin of the rumors and that, for now, it is focused on increasing its coverage in Mexico. , through the acquisition of spectrum bands, such as 814-824 MHz and 849-869 MHz, which are used to provide telephone and internet services.

“Since its arrival in the country, AT&T Mexico has invested close to 10,000 million dollars, expanding the telecommunications infrastructure to create a network that today covers more than 100 million Mexicans,” the company reported in past months.

In addition, in December 2021, it began its first tests of the fifth generation in the Diana Tower and in the Napoles neighborhood, where it enabled 50 mobile devices.

As of the third quarter of last year, AT&T reported a total of 19.47 million subscribers.

3 tips for using a powerful brief

Customization, fun and a bit of Far Cry