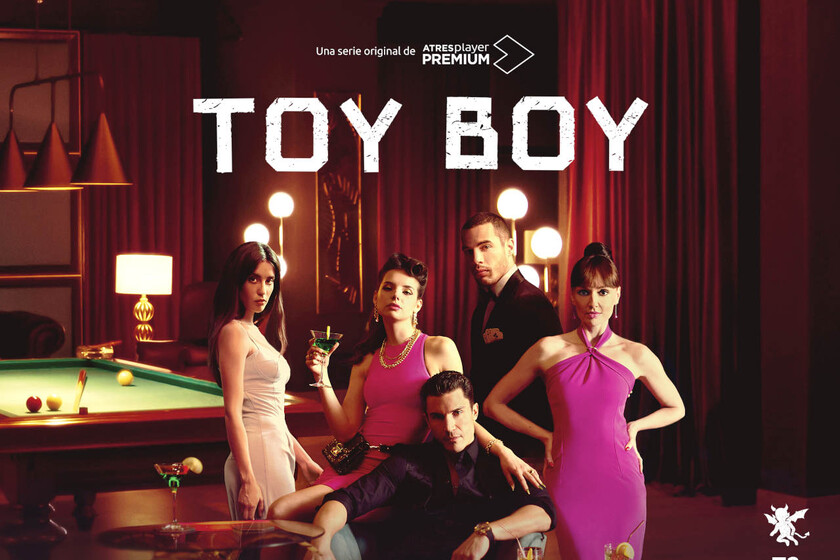 We can say everything we want about ‘Toy Boy’, but it must be recognized that with this series, Atresmedia’s men scored a bit. Something that they seek to repeat with their season 2, which Atresplayer Premium will premiere on Sunday, September 26.

As we said at the time, this second season of ‘Toy Boy’ will start with the explosion of a bomb in the Inferno, which leaves Triana on the brink of death. A Hugo unleashed will do everything possible to discover who is behind everything. Which brings you to One Per Cent, Marbella’s new luxury strip club.

Álex González and Federica Sabatini are, in their roles as El Turco and Rania, the main signings of these new chapters of fiction, whose main cast is made up of Jesus Mosquera, Cristina Castano and Maria Pedraza.

The best tips and tricks for playing Marvel Future Revolution