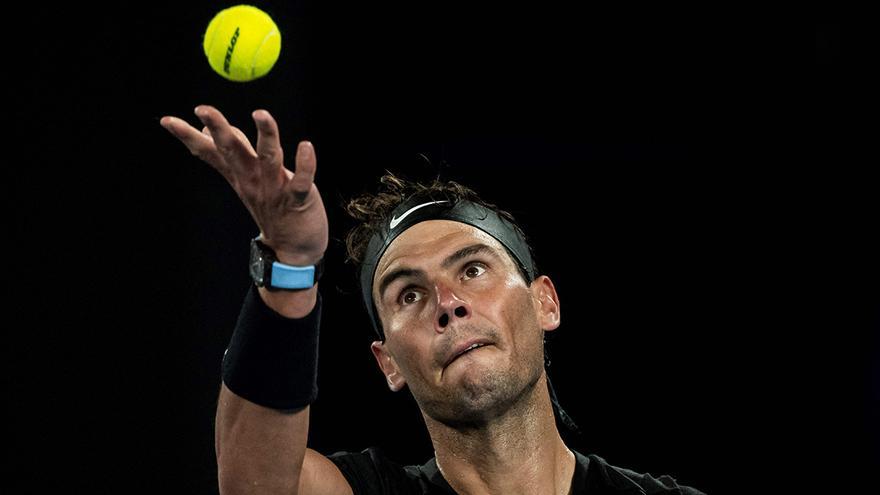 First tournament in which he participates in 2022 and first title for Rafael Nadal. The manacorí did not lift a trophy on the ATP circuit for more than seven months (Masters 1000 in Rome in May) and today he did it again in Melbourne to start your season in an excellent way. Add 89 individual titles throughout his career.

In one of the preparatory tournaments for the Australian Open 2022, the Spaniard ended up accumulating good feelings throughout the week and culminated it by winning, not without putting on his overalls in the final (7-6 (6) and 6-3, in 1h43 ‘), the American Maxime cressy, 112th of the ATP and that he reached this final from the previous phase. Not a single set was left on the way.

Despite winning the title at the Melbourne Summer Set, Nadal will not ascend positions in the ATP ranking and remains sixth in said classification with 4,875 points.

Next stop Rafa It will already be the first Grand Slam of the year (from January 17 to 30) that takes place in Melbourne Park and in which he will start, again, as one of the favorites to the final triumph.