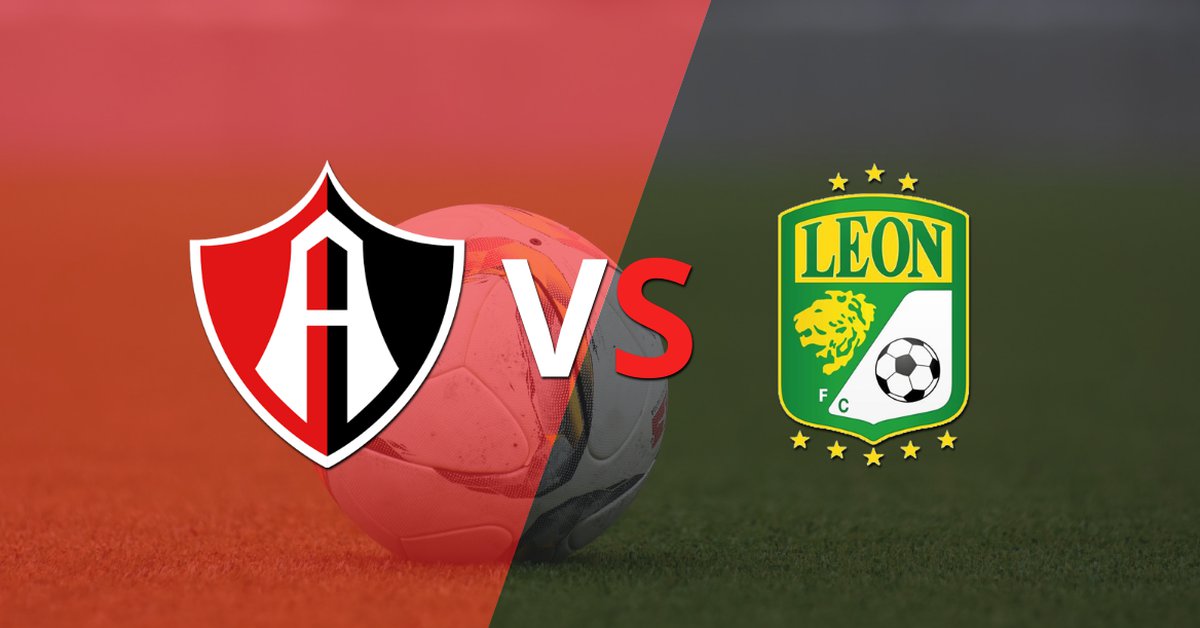 The teams come to this meeting with mixed luck. The premises are motivated by the victory obtained in the previous day, while the visit needs to return to the triumph after having fallen against FC Juárez.

Atlas defeated Necaxa 3-0 in their previous match and will look for another favorable result at home. In the last 4 games played, he was victorious in 1 game and drew in 3 games.

León comes from losing in his stadium against FC Juárez by 0 to 1. In his last games he won 1 victory and 3 draws.

Los Zorros and la Fiera will meet tomorrow at 7:00 p.m. The match corresponding to the date 10 of Mexico – Liga MX – Apertura 2021 will be played at the Jalisco stadium.

In the history of the tournament, the last 5 duels favor the visit that has 3 victories while the other 2 games were tied.

The local is in fourth place with 16 points and 4 wins, while the visitor reached 15 units and is placed in fifth place in the tournament.

The designated referee for the match is Jorge Rojas Castillo.

Marvel Studios will break its own record in 2023