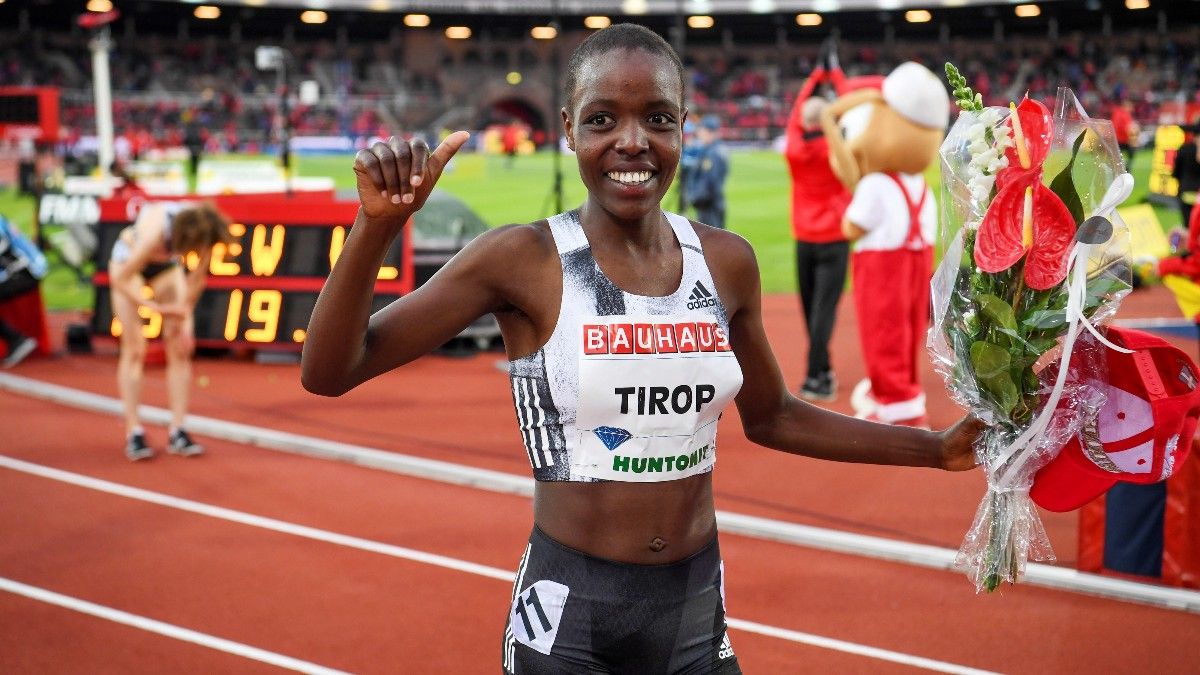 Kenyan athlete Agnes Tirop, fourth in the 5,000 meter test of the Tokyo 2020 Olympic Games, was found dead in her home, in Kenya, according to local media, with various stab wounds to the body, in the abdomen area.

As reported by The Standard that Tirop, death was confirmed by the country’s athletics federation, and it is speculated that it was a domestic violence murder by her ex-partner.

Tirop was one of the best athletes in Kenya. One step away from the medal in Tokyo, the athlete had won bronzes at the London 2017 and Doha 2019 World Championships, and was gold in the 10 kilometers of Tilburg in 2018.

A few weeks after the Games, he set a world record in the 10-kilometer road race in the German city of Herzogenaurach. With 30:01, Tirop beat by as much as 28 seconds below the old record set by Moroccan Asmae Leghzaoui in 2002.

Deathstroke would be the protagonist of The Suicide Squad