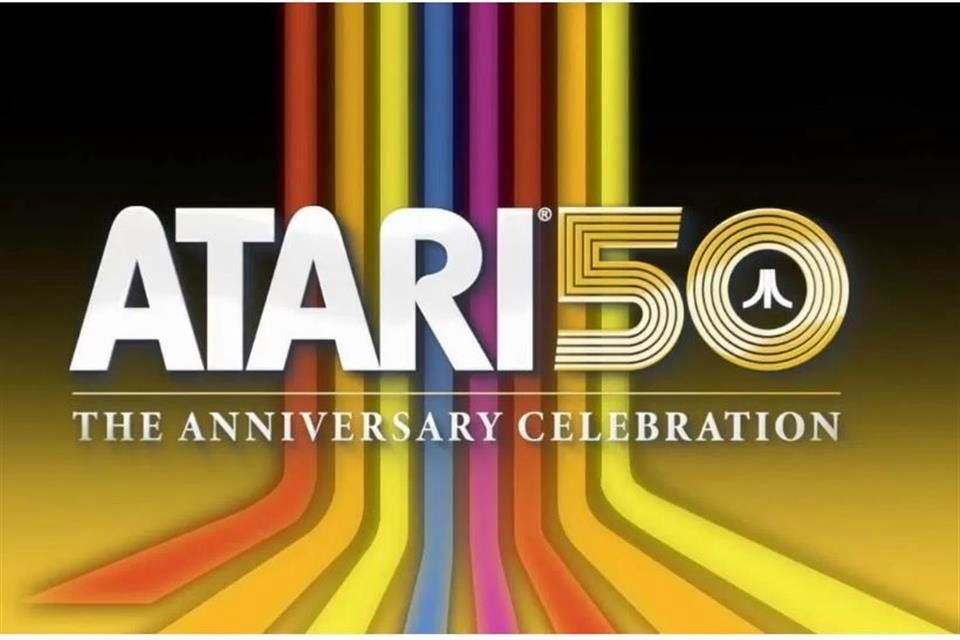 One of the oldest industries and one that is still relevant in these times is that of video games, so there are few names in this entertainment industry that remain legendary across generations, such as Atari, which celebrates its 50th anniversary with the launch of a new collection.

Despite changes in technology and consoles, the video game industry reached a market value in 2021 of approximately 198.5 billion US dollars and, According to a Mordor Intelligence report, it is expected that by 2027 this will increase to about 141.6 million.

Like all industries, this one too has its leading markets; according to a study of Spanish Video Game DevelopmentChina leads the world market, with a revenue in 2021 of more than US$46 billion from the sale of games, consoles and other related components.

That same study reveals that other countries such as Japan and South Korea occupy the third and fourth position in the world ranking. Between the two, they had estimated revenues of more than $29.5 billion.

To celebrate its 50th anniversary, Atari wants to continue marking a before and after of its first console developed in the 1960s and that, for the fiscal year 2009/2010, the company had a value thanks to operations in the United States of 85 percent, with 78.7 million dollars.

This company, which is of American origin but is now French-owned, wants to continue to position its name, which is why it celebrated its anniversary with the release of a massive collection of his classic video games.

Read:  They try to give an Amazon card as a tip and the action goes viral in networks

The collection is called “Atari 50: The Anniversary Celebration”, and offers more than 90 titles – including six new “inspired by the classics” – belonging to the company’s six consoles (Atari 2600, 5200, 7800, ST, Jaguar and Lynx).

The entertainment company explained that each of these will be emulations developed by the famous Digital Eclipse studio, which is recognized for its work in the “Mega Man Legacy Collection”, “Street Fighter 30th Anniversary Collection”, “The Disney Afternoon Collection” and “Teenage Mutant Ninja Turtles: The Cowabunga Collection”.

Other titles are added to this collection

“Atari 50: The Anniversary Celebration” will also feature interviews with other relevant figures in the industry to discuss Atari’s biggest successes, as well as the company’s overall impact on the video game industry.

This special edition will feature photos from the early days of the company, sketches and design memos, and even ads that ran in gaming magazines.

The launch of this collection is expected to come out in november this year with a price of 40 dollars (approximately 800 pesos).

The growth that this market has had throughout the world is no secret to anyone, which is why many brands such as Netflix and even TikTok have bet on projects in the gaming sector. In the case of Netflix, the streaming platform has already bought the Night School, Next Games and Boss Fight Entertainment studios.

This refers to the importance today of brands wanting to continue positioning their name before the new generations and even more so when they are legendary companies like this particular case.