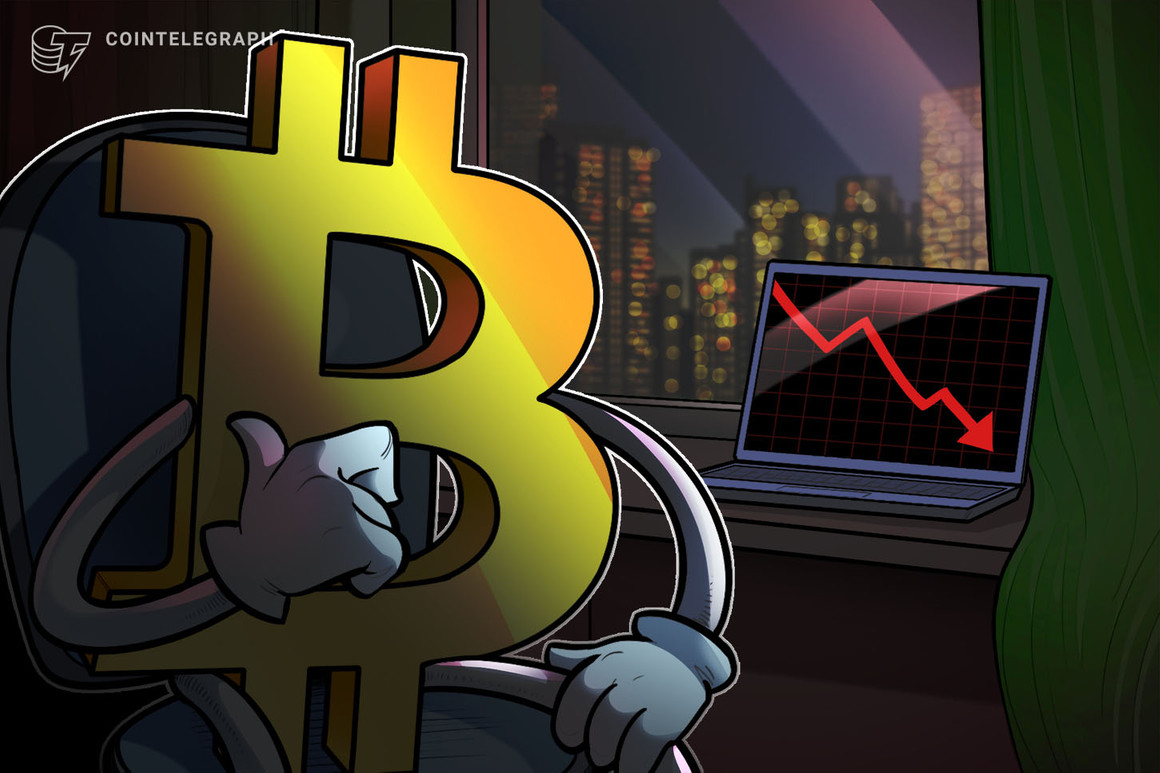 Bitcoin (BTC) continued its negative trend at the opening of Wall Street trading on June 30, while US stocks also opened lower.

Data from Cointelegraph Markets Pro and TradingView followed the BTC/USD pair as it abandoned $19,000 to hit its lowest level in ten days.

At the same time, the US dollar rallied again to set a course for the 20-year highs seen this quarter.

“The US Dollar (DXY) looks poised to touch the highs last seen in December 2002 as the short-term downtrend convincingly breaks amid continued risk asset market meltdown,” summarized on Twitter the researcher and trader, Faisal Khan.

Meanwhile, inflation data again suggested that the worst may be behind us.

However, as Cointelegraph reported, central banks have begun to recognize that the low interest rates seen before the COVID-19 pandemic may never return.

Worst month for bulls in 11 years

With most on-chain metrics currently at record lows, the price data hinted at how far BTC could theoretically go in a bear market increasingly unlike any previous one.

That would make it the worst June ever and the biggest monthly losses since September 2011, data from TradingView and on-chain monitoring resource Coinglass confirm.