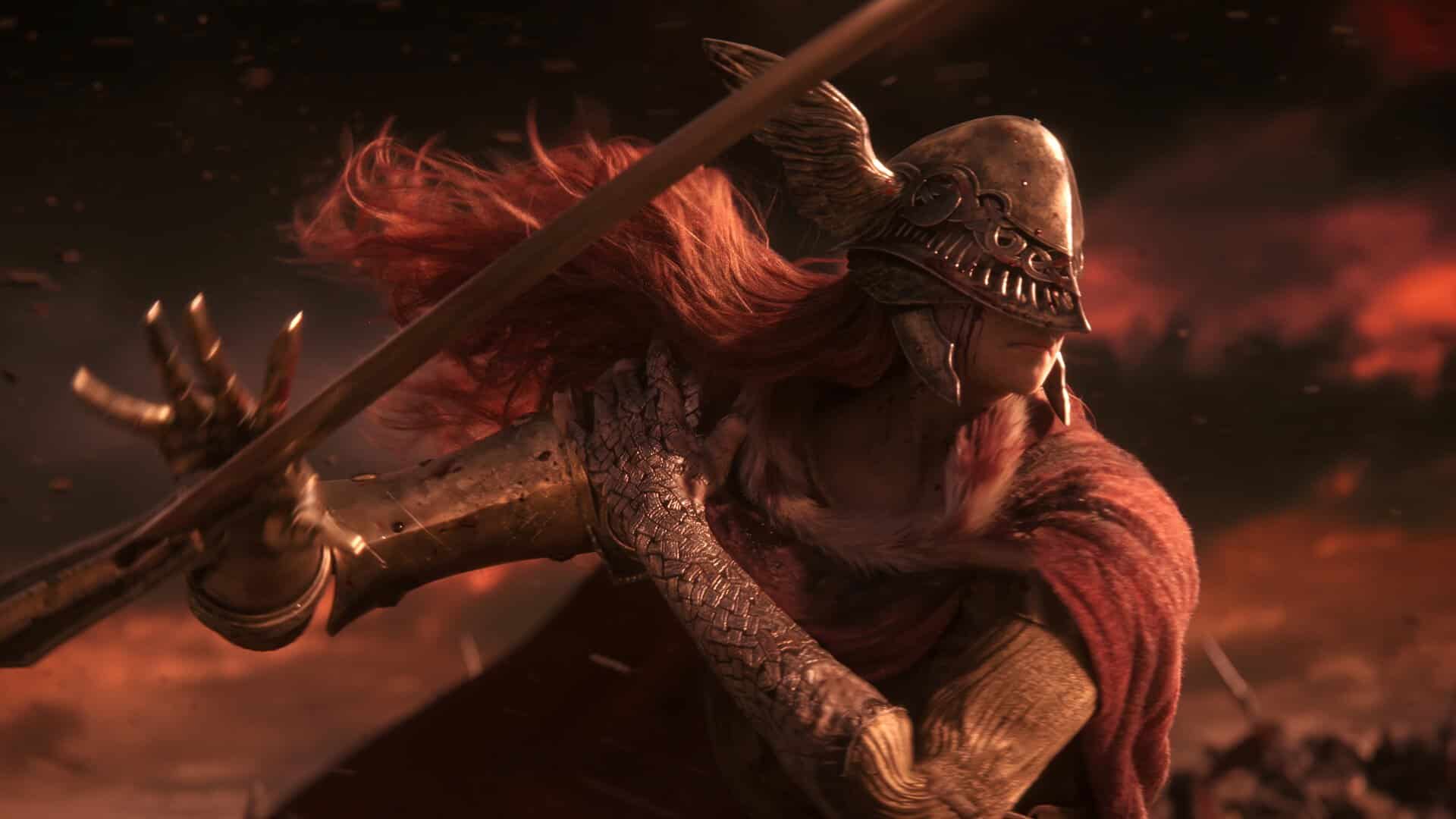 There is no doubt that Elden Ring has been one of the most important titles to go on sale during this first half of the year, if not the most. From Software’s latest RPG, which this time has made the leap to the open world, has been the company’s greatest success to date. However, it seems that the developers themselves are not quite clear why elden ring is more popular than dark souls.

It is not surprising that even within the company they have doubts, since Elden Ring shares a lot with its previous RPGs, from the dark fantasy setting, to the combat, graphics and playable bases.

It was Hidetaka Miyazaki himself, director of the game and president of From Software, who explained the situation, in an interview with 4Gamer:

“…I honestly don’t know why it happened this time (referring to the widespread success of Elden Ring compared to previous games). To be honest, I really don’t know. I think there are several reasons, such as the collaboration with George RR Martin and the larger scale by adopting an open worldbut I have not yet been able to analyze them clearly.