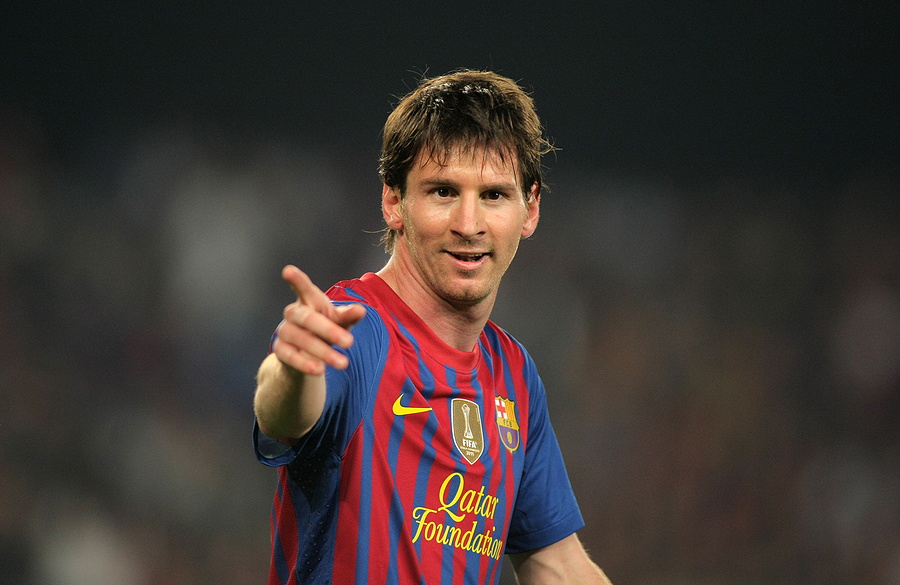 Lionel Messi birthday this Friday 35 yearsage at which he will play his fifth World Cup and will seek to consecrate himself for the first time World Champion with the senior team after having won the Finalissima in 2022, the Copa América in 2021, the 2008 Beijing Olympics with the U23 and the 2005 U20 World Cup in the Netherlands.

Of his last 17 birthdays, La Pulga celebrated four in World Cups, four in Copa Americas (another two days before the start of a Copa América) and one in a youth World Cup.

However, not everything has been so easy in the life of this star player, because at only the age of 9 years Leo Messi he was diagnosed with a disease and a syndrome, the first of which was growth hormone deficiency; the other the Asperger syndromea strange condition that only allowed him to concentrate on playing soccer.

Index hide
1 What is Messi’s Asperger Syndrome?
1.1 How is a person with Asperger’s Syndrome, like Messi, related?
2 Messi and Aperger Syndrome

What is Messi’s Asperger Syndrome?

It’s a neurodevelopmental disorder; The brain of the person with Asperger’s Syndrome works differently than usual, especially in communication and social interaction and in flexible adaptation to daily demands.

Share the core features of autism. the person with Asperger syndrome has difficulties in social communication and flexibility of thought and behavior. However, he has a fluent language and an average intellectual capacity and even higher than the average of the population.

How is a person with Asperger’s Syndrome, like Messi, related?

The Newspaper of the center of the world (Brazilian), a few months ago, told how Lionel’s life had been since this syndrome was discovered. According to doctors, having the Asperger syndrome it does not represent a mental problem, on the contrary, some successful celebrities also suffer from it.

When Messi is on the field you can see his autism. “He always makes the same movements: he normally falls to the right, drives the ball the same way and often finishes in a way that is typical of him.” says Nilton Vitulli, an amateur player who was close to debuting as a professional and who was one of the first to realize this condition. “Autistic people are always looking to adopt a pattern and repeat it thoroughly,” says the Brazilian newspaper.

Another of the skills that describe the autism in the Argentine it is reflected in the fact that he prevents his movements and knows what to do just at the right moment. So when he is hand in hand with the goalkeeper He has the ability to know what the goalkeeper will do, which is why his shots on goal usually end in a goal.

The success stories of characters with autism They are many. Messi is one of them, but there are others, like that of the physicists Albert Einstein and Isaac Newton. As well as the CEO of Microsoft, Bill Gates. Doctors point out that having this syndrome and be a genius It is a pattern that normally holds.

#BREAKING US Court annuls the protection of the right to abortion