Astronomy: Uranus, a lunar eclipse and meteor showers, the main phenomena that you can enjoy in November 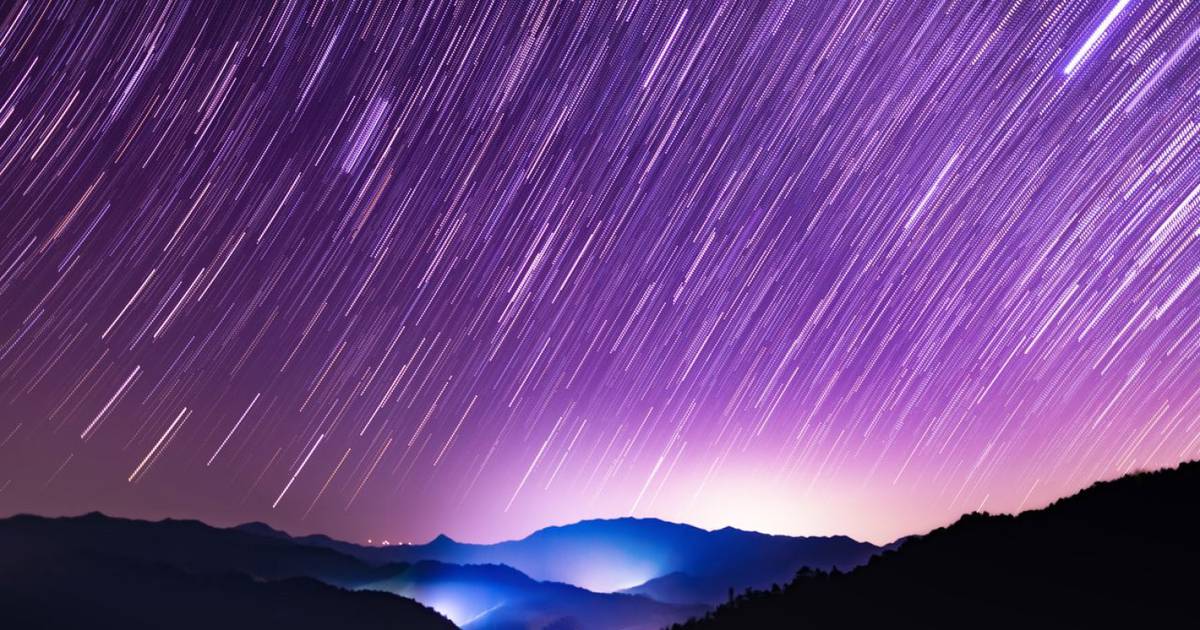 November is very close to beginning and we are already scheduled to enjoy the main phenomena of the Astronomy for this month, number 11 of the year.

From Uranus at opposition to meteor showers like the Taurids and Leonids, let’s review everything we can see in the sky from Earth.

To enjoy them, one by one, courtesy of the specialized portal Be Sky.

This meteor shower will happen on November 4 and 5, with between 5 and 10 meteors per hour. Its first stream occurs from dust grains left behind by asteroid 2004 TG10, while the second is from debris left behind by comet 2P Encke. Its maximum point is the night of November 4.

will happen on November 8, when the Moon is located on the opposite side of the Earth to the Sun, with its face fully illuminated. In America it was called Beaver’s Moon, because it was the time of year to set the beaver trap.

will also happen on November 8, but only visible to eastern Russia, Japan, Australia, the Pacific Ocean, and parts of western and central North America. The Moon passes completely through Earth’s dark shadow (umbra).

For On the 9th of november, the planet Uranus will be at its closest point to Earth, its face being completely illuminated by the Sun. For this reason, it will be brighter than at any time of the year.

Read:  Change a laptop DVD player for an SSD step by step

This meteor shower will happen on November 17 and 18, averaging up to 15 meteors per hour at its peak. The last time it looked so imposing was in 2001. The Leonids are produced by dust grains left by Comet Tempel-Tuttle, discovered in 1865.

will happen on November 23: the Moon will be on the same side of the Earth as the Sun, and will not be visible on the night sky. It is the best time of the month to observe faint objects, such as galaxies and star clusters, since there is no interfering moonlight.